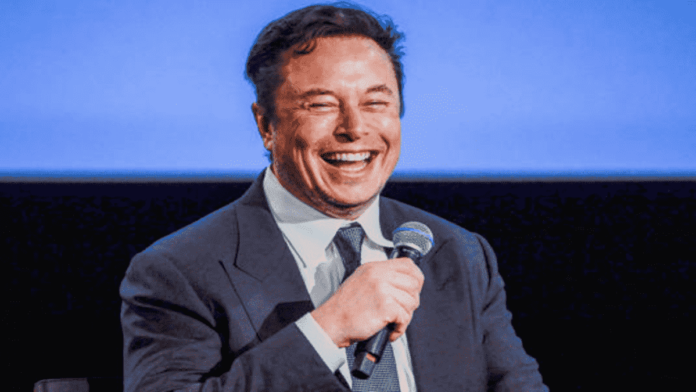 As it is the end of October, Halloween-themed cryptocurrencies are rapidly taking over Twitter. These are available for purchase as an off-the-shelf products. But these provide little to no value for investors. Over the course of time, the crypto community has always been quick when it comes to launching new cryptos related to festive events. Moreover, Elon Musk has had his fair share in propelling the growth of such meme coins.

These tokens are short-lived, renamed, and deployed within the free market for trading purposes. It is worth mentioning that Halloween token had initially planned on securing a market cap of $50 million at a mere $0.1. This project had popped up a few days ago before the festive event. It planned on supporting and promoting the Halloween Elon (SINK) token.

The SINK token is based entirely on Elon Musk’s ‘let that sink in!’ meme. Prior to the project’s launch, the responsible team believed that as soon as Elon Musk posted anything on his Twitter, the gesture would inevitably lead to a spike in the SINK chart.

Explained in a simple fashion, the Halloween Elon (SINK) token is a meme coin that functions primarily on the BEP-20 Blockchain technology. This project came into being solely on his announcement that he would dress up as a sink this Halloween. Furthermore, there are a considerable number of utilities Halloween Elon offers. They have been mentioned as follows.