A Louisiana Parish Wants to Raise Funds for Blockchain and Government Funding. 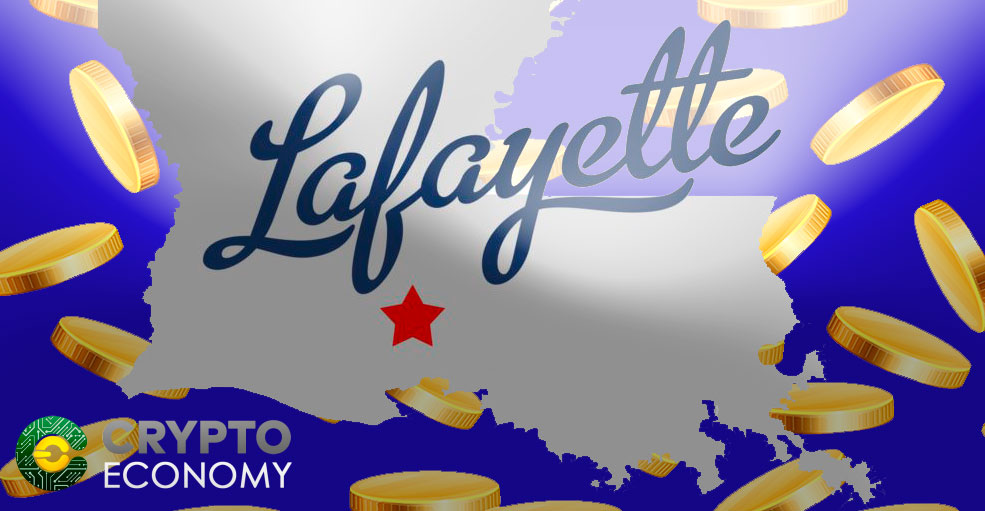 ICOs are not just exclusive preserve of companies and startups. These days, anyone who has ideas thinks of ways of using an initial coin offering to raise funds. A Louisianan municipality is the latest government to announce that they would raise funds to finance government projects through an ICO. The announcement was made by mayor-president Joel Robideaux of Lafayette parish of Louisiana.

The Acadiana Advocate, a local news media reported that Robideaux made the announcement during the annual address in which he highlighted that Lafayette is a tech friendly area and that building a cryptocurrency for the precinct would attract blockchain based businesses to the area. He said also that in view of dwindling government funds, an ICO could be the lifeline the county needed to execute a myriad of projects already planned for the year.

Workers had in March reported that there was serious cash shortage as the parish struggled to finance its obligations. There were earlier in-house proposals to raise taxes after it became obvious that property taxes could no longer finance the budget. Other options explored included annexing unincorporated lands and scrapping the parks department.

The April 12 announcement said that as a technological hub, Lafayette would utilize every option available to it to build the local economy as well as attract needed investment to the area. The presentation said that in view of county funds that have generally been wiped out, an ICO could provide new ways of government funding if well harnessed. 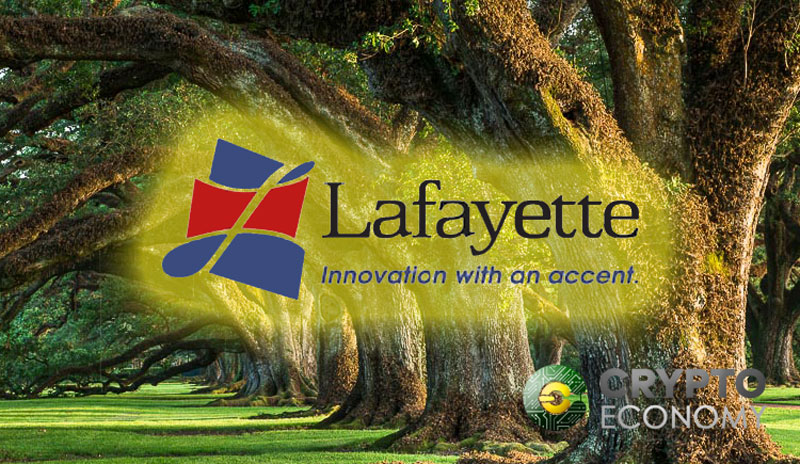 Robideaux said that the attraction cryptocurrencies have for the parish government should not be linked to the usual libertarian concept of people who are anti establishment. Rather, it is a realization that a new disruptive technology that would change how people do things especially in the financial industry, payment system, healthcare and government has come to stay. According to him, that technology is to be harnessed for the advancement of the community through utilization by authorities.

The mayor-president, speaking about the benefits of the proposed cryptocurrency for Lafeyette said that it would be used to build what he called a living lab for blockchain researchers and developers. The emphasis of the parish would be on finding ways to improve on governmental inefficiencies and developing alternative ways to public financing.

The Lafeyette authority is not the first government to moot the possibility of an ICO, Venezuelan president, Maduro had launch a national cryptocurrency, Petro. Other countries such as China, Iran, Sweden and Russia have indicated interest in creating national crypto currencies. In the United States, Berkeley California had in February unveiled plans to use an ICO to finance affordable housing and other initiatives when faced with possible cuts in federal funding.