A Hybrid Strategy Loses the Benefits of Both Centralized and Decentralized Coins, Says Linda Xie 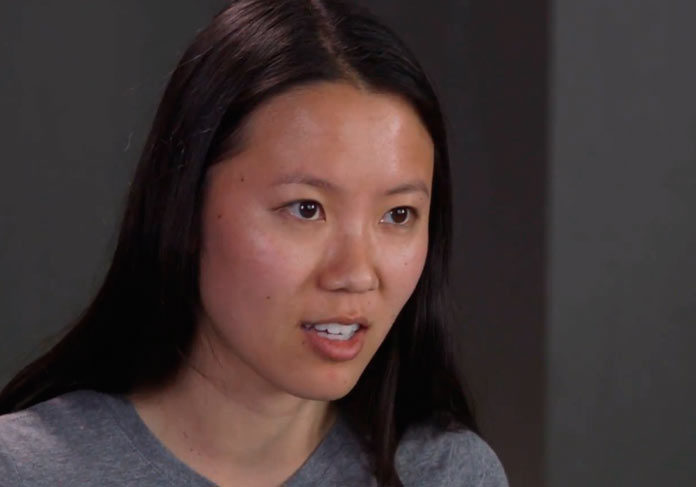 In a blog post, Linda Xie, Co-founder and Managing Director at Scalar Capital Management, was talking about the future of stablecoins, on the basis of their contrasting attributes. He talked about centralized, decentralized, and hybrid coins such as Facebook’s Libra and discusses stablecoin adoption within decentralized finance.

Talking about the background of stablecoin, she wrote:

“Price volatility is often considered to be one of the biggest barriers to mainstream adoption of cryptocurrencies as a medium of exchange. While this will become less of an issue over time as cryptocurrency prices stabilize, there are a number of different stablecoins that were created to address this issue.”

She used the term fiat coin for centralized stablecoins. A fiat con like USDC is called stable because it is backed 1:1 by USD in a bank account and there is also a centralized entity that is responsible if something goes wrong.

This looks ideal for users but this is not the case. It is not available to all individuals and institutions even in the USA. the US states of Hawaii, New York, and Minnesota are in the list of regions that cannot use USDC. Users are also not allowed to use USDC for some activities. She, about centralized stablecoins, wrote:

“In the digital world, it’s a lot easier to automatically restrict who can’t use the currency (e.g. blacklisted wallet). There are also less regulated centralized stablecoins like Tether, which has brought its own controversies including whether or not it is backed 1:1 with fiat. I believe over time the trusted, regulated stablecoins will dominate the centralized category.”

According to Linda Xie, the stablecoins using DAI has problems of complexity, low stability, and no entity responsible in case of a major issue as compared to centralized stablecoins. But no potential censorship is a plus point. She believes that these issues will come down over time as the crypto collaterals become less volatile. But for algorithmic Stable, she believes that this type of stablecoin will exist at a large scale in the future. She commented:

“The lack of collateral and reliance solely on algorithms to get the price to be stable means a well funded, motivated individual or institution could attack the system and cause people to lose confidence in the stability of the model.”

Finally, he talked about the future of hybrid stablecoin taking Facebook’s Libra as an example where the social media giant is trying to develop an asset-backed by a plethora of fiat currencies. She dismissed the idea of such stablecoins as they lose the benefits of both centralized and decentralized assets as she wrote:

“I still believe the hybrid strategy is not necessary.”