A hospital in Scotland offers treatment for addicts to cryptocommerce 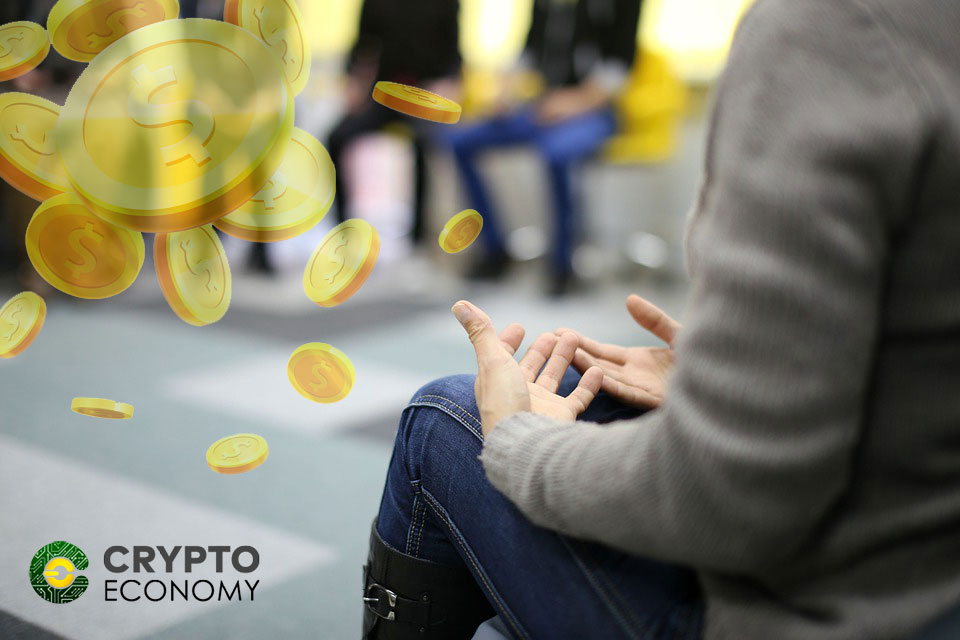 The increase in the popularity of Bitcoin and other cryptocurrencies has had a great attraction for many. Bitcoin appreciated in value to the point at which it traded at $20,000 in December. This has generated a lot of interest that many enthusiasts have been reported to have developed the habit of perpetual trading.

A report by the BBC says that a rehab clinic at the Scottish border has commenced treatment for Bitcoin and alternative coin traders who cannot keep off speculating on the coin market. It seems these traders are obsessed with the notion of continuous trading out of the fear of missing out on some profits.

Cryptocurrencies are traded like shares. The advancement in technology has made it possible to trade them from any location as long as the trader has a computer connected to the internet.

The report says that Castle Craig Hospital in West Linton in Scotland has received a lot of enquiries on how to help people addicted to Bitcoin trading. 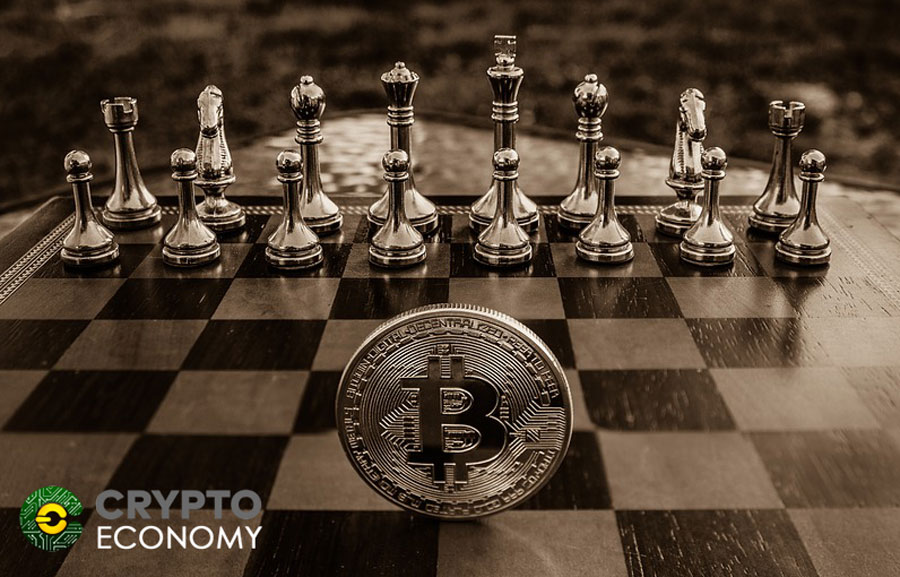 A Bitcoin expert, Michael Parson told BBC that the hype around Bitcoin, especially last year has made a lot of people who know little about what it is to become speculators. He said,

“I think because Bitcoin entered the mainstream last year and it went up ten times in value, people have a fear of missing out and want to jump in.”

“They are incorrectly looking at the historical rise of Bitcoin and think that will be repeated – which it may be or may not be – so they are buying purely on speculation and not on understanding.”

According to him, what most of these people are doing is based upon hope and not some empirical fact.

“People are looking at the wild fluctuations and thinking they have to jump on the bandwagon and perhaps make some money out of it.”

Bitcoin and the other cryptocurrencies are not physical currencies. They only exist on the internet, supported and protected by a network of computers all over the world. Their prices are determined by how much people are willing to pay for them at every point in time.

Chris Burn is the therapist who has been helping cryptocurrency addicts at Castle Craig. He told reporters that:

“It is a kind of a bubble situation that is very exciting for people, particularly for compulsive gamblers, because excitement is a big part of any addiction.”

“That and the combination of potential huge gains is really attractive to a lot of people who would never dream of any other addictive activity.”

Burn said that the situation may worsen because people who are becoming addicted to cryptocurrency trading may not even be aware that they are losing out on a lot in life because they may be making good profit. He said that any form of addiction and especially those that make a person spend 16 hours in front of a computer screen are serious.