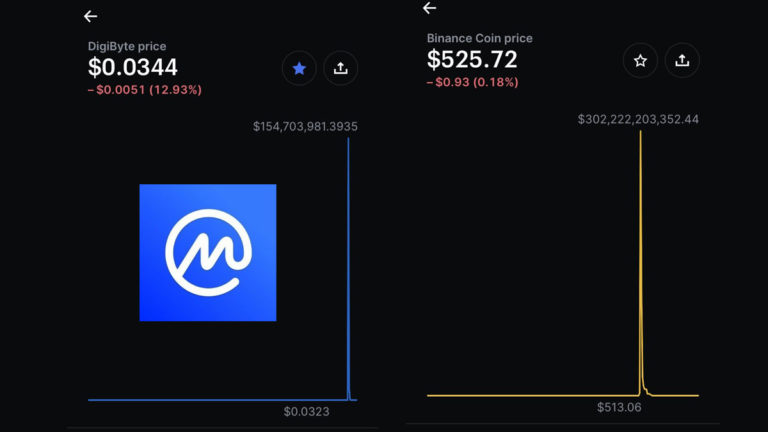 Apparently, a glitch happened in CoinMarketCap yesterday, resulting in crypto prices skyrocketing and many memes and jokes around social media. The glitch was sensed in social media when lots of CoinMarketCap talked about the price of almost every coin going very high. Many coins showed xMillion gains. Some people were even worried about hacks. But the prices went high only on this platform. No coin could be sold in exchanges with those prices.

CoinMarketCap responded quickly to incidents and with a sense of humor on its social media. The first tweet said, “how did it feel to be a trillionaire for a couple of hours?”

Many users in social media thought CoinMarketCap was hacked and the prices were manipulated, but it seems there was a technical issue with servers, and the problem is now solved. The latest announcement from the company says:

“Following the irregularities, we observed on our platform this afternoon, despite the issue having been fixed, we will be rebooting our servers as a final step in accordance with our internal remediation plan. Apologies for the inconvenience.”

According to the announcement and the stats of the platform, there is no problem in seeing price charts on CoinMarketCap, now. The skyrocketing prices aren’t visible in the yearly timeframe for almost every coin. 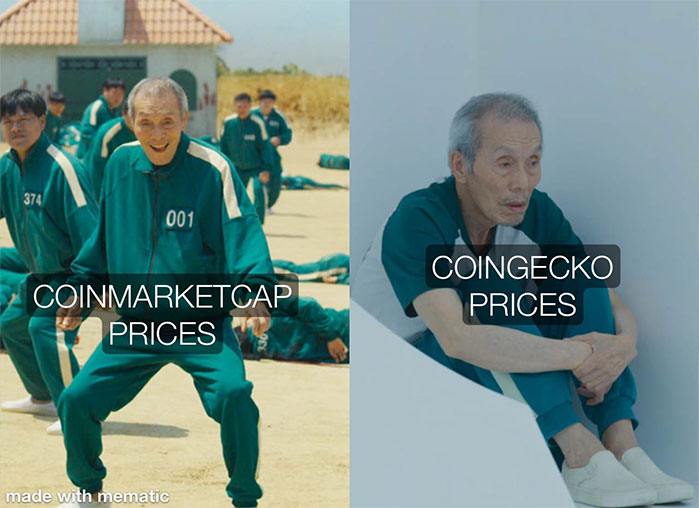 As mentioned above, the hype in social media and jokes around this incident was remarkable. People were saying about signing their resignation letters for themselves and also their families. But the reaction of experts was considerable, too. They say those people who think crypto prices can jump this high in an hour don’t know the basics of investment, trading, and even math. But even the platform itself was making jokes about the glitch that is one of the best approaches in PR and marketing teams.

CoinMarketCap tweeted and retweeted many jokes about the glitch in the platform. Some of them were about canceling the Forbes interview (referring to Forbes billionaire interviews), and some of them were memes showing people becoming very rich in just an hour. An important fact is that there would be no jokes or funny memes in social media if this glitch would happen in the opposite direction showing coins becoming almost with no value.

Regardless of the challenge being solved and jokes around it, the situation can worry some experts. There is still no clear explanation about the cause of the glitch in CoinMarketCap. People are worried the same may happen in exchanges resulting in a market crisis even for some minutes.