A days of the Bitcoin Cash Hard Fork 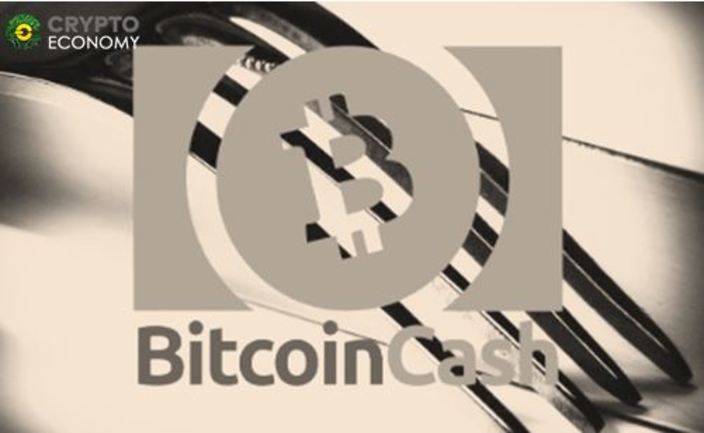 Recall that a hard fork is a situation in which the extraction nodes of a cryptocurrency no longer agree with the rules of its protocol but continue to share the chain of permanent blocks of transactions previously made in the network shared between the original currency and the one that results from that separation.

The bifurcations that have also been frequent if we see them in perspective of 2017 and 2018, and need the acceptance of the users to remain. They should try to last so that there is trust and users consider it viable.

Now, Bitcoin Cash as an independent cryptocurrency is also susceptible to crossing bifurcations like the one that will be realized in a few days. One aspect to consider of this bifurcation is that it is very unique with respect to previous cases. This bifurcation is intended to result in at least two versions of Bitcoin Cash, the so-called Bitcoin ABC and Bitcoin SV.

What can we expect from this Hard fork of Bitcoin Cash [BCH]?

There has been talk of the possibility of repeat attacks with this bifurcation. This means that the details of the transaction of one chain of blocks can be used in the other, without legitimate authorization.

Very unfortunately, with this lack of repeat protection in new customers, Bitcoin Cash owners who wish to migrate to the new resulting currency will have to do something if they want to secure the coins in the new chain. This, given the results of a bifurcation, generates a greater climate of nervousness and potential negative experiences.

There are exchanges that have expressed their willingness to accept the bifurcation, and with this many users have the possibility to be calmer and more secure when they have their Bitcoin Cash cryptocurrencies and migrate them to the new chain. 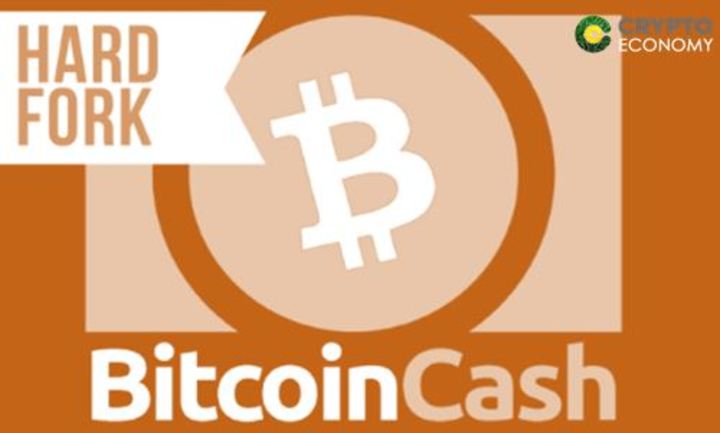 In this case, users can send their Bitcoin Cash to one of these cryptocurrency exchanges that will support the bifurcation, where they will be automatically credited the respective amount in the new versions. And naturally if you want a version of the cryptocurrency or both, you can remove them once the fork has settled prudentially.

Some of the exchanges that have already pronounced and will support this hard fork of bitcoin cash are, Poloniex, Binance, Coinbase Pro, Huobi, OKex, Upbit, Bitforex, among others.

As already mentioned, it is expected that up to two new versions of Bitcoin Cash will occur as a result of this bifurcation. We recommend in all cases to be prudent, to evaluate the exchanges of cryptocurrencies that will support the bifurcation and to make their transfer of cryptocurrency through them with security, in order to dispose of them in a timely manner.