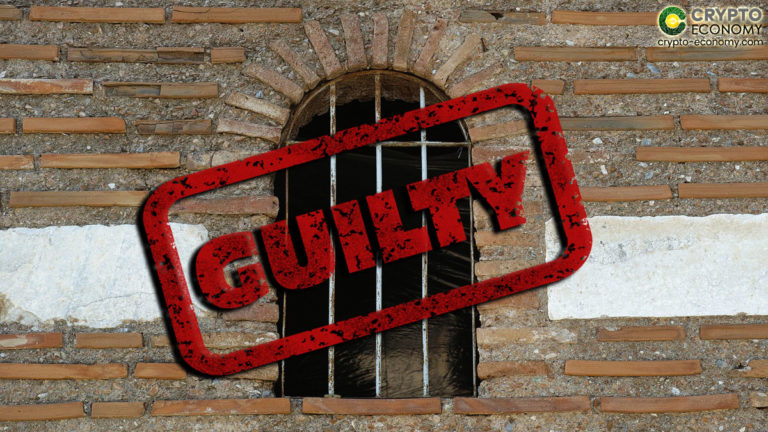 A resident from California has pleaded guilty for his involvement in a $722 million fraudulent cryptocurrency mining scheme BitClub Network.

According to a press release by the US Department of Justice (DOJ) on Thursday, September 3, Joseph Frank Abel, 50, of Camarillo, California, admitted to offering and selling unregistered securities in connection with the scheme. He was pleaded guilty by videoconference before U.S. District Judge Claire C. Cecchi. Abel also pleaded guilty to a separate charge subscribing to a false tax return for the tax year 2017.

As Crypto Economy reported, the Department of Justice (DOJ) charges Able and three other men, Matthew Brent Goettsche, Russ Albert Medlin, Jobadiah Sinclair Weeks, with crimes including conspiracy to commit wire fraud and sell unregistered securities in December of 2019. Goettsche and Weeks were charged with conspiracy of electronic fraud. Able and three others were jointly charged with to offer and sell unregistered securities.

According to the documents filed in the court, from April 2014 to December 2019, the BitClub Network, promoted as a network cryptocurrency mining pools, solicited money from investors in exchange for shares of the company. The company also rewarded investors for recruiting new investors into the scheme. Abel promoted BitClub Network and sold its shares “despite knowing that the network and its operators did not file a registration statement to register shares with the U.S. Securities and Exchange Commission (SEC).”

Abel admitted that he took money from investors in exchange for shares of BitClub Network. Another main character of the scheme, Matthew Brent Goettsche, called these investors dumb and sheep and said he was building this model on the backs of idiots.

Abel used some highly organized tactics to attract investors from all over the world. According to the DOJ press release:

“In order to promote shares in the BitClub Network’s mining pools, he created and posted videos to the internet and gave presentations and speeches about the BitClub Network throughout the United States and numerous other countries, including in Asia, Africa, and Europe. As part of the conspiracy, Abel instructed investors in the United States to use a virtual private network, or VPN, to hide their U.S.-based IP addresses and evade detection and regulation by U.S. law enforcement.”

He is also pleased guilty for tax charge as he failed to report approximately $1 million in cryptocurrency income earned from the promotion of the BitClub Network.