Home CryptoNews 68 Percent of Firms Based in the Asia Pacific Region Lack a...
CryptoNewsTechnology 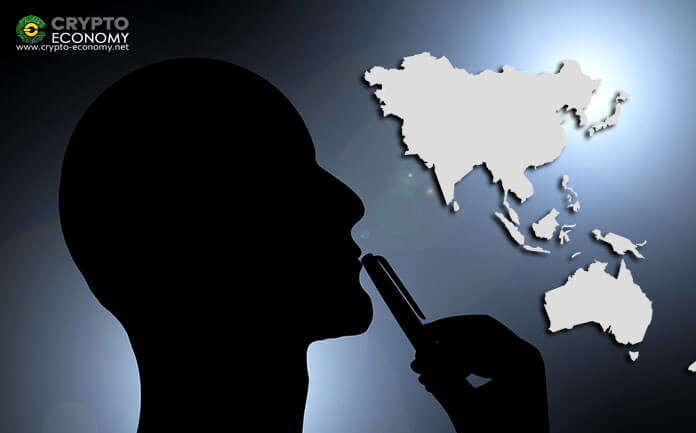 Although the above depicts the major hurdle that is pushing back integration of blockchain technology, the poll also came out with some positive results. 66% of poll participants would push for the inclusion of blockchain only if they know its benefits, risks, and have a clearer understanding of the technology.

While expressing his view about the poll’s results, Adam Gerrard, head of blockchain EY Asia-Pacific and EY LLP partner said;

“The biggest barrier preventing blockchain integration in Asia Pacific firms is trust. Though trust is the current barrier, educating and training the executives will help build trust and confidence.”

Coupled with the lack of a clearer understanding is the myths circulating among the executives leading to them shying away from blockchain technology. From the poll, two myths came out one centered on blockchain technology trustless nature the fact that the system doesn’t require a central authority. In Ernst & Young poll, 46% of the participants believe the latter myth. On the other hand, the other myth is blockchain is unhackable or immutable.

Although these myths are widely believed, according to Garrard, the first myth is just misunderstanding of the term trustless and central authority. For public blockchain, their distributed ledger lacks a central authority while on the other hand, a private blockchain has a central authority. Further on, Jimmy Ong, EY Asia-Pacific blockchain leader, said the second myth the words unhackable or immutable have being taken out of context. Blockchain distributed ledger nature prevents modification of data; however, applications built on it are susceptible to hacking.