FDD report:Blockchain and Crypto can provide a Safe Haven for States under US Sanctions 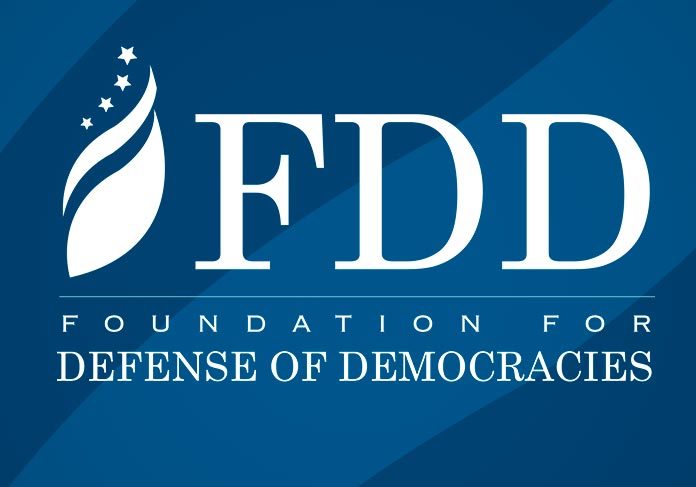 The emergence of cryptocurrencies was and still is posing a huge threat to the global financial system, but now according to the American Foundation for Defense of Democracies (FDD) report its backbone blockchain will do worse.

Per its assessment, blockchain will provide states under US sanctions a safe haven to operate under the radar of imposed sanctions.

In particular, crypto and blockchain technology will help states such as Iran, China, Russia, and Venezuelan to trade with each other with ease.

By using blockchain, these states can create digital currency wallets, which will grant the government together with its people power to hold crypto and trade. Furthermore, the latter transactions won’t be limited to small regions.

Although innovation in this space is still at infancy stage, per FDD report if these countries succeed in the blockchain space things might get worse for the US. Successful integration of blockchain into the traditional financial system means U.S. adversaries under sanctions can create a financial network. The network will help them execute their transactions without any hitches. FDD explained further and said;-

“At the moment, Bitcoin usage in our day to day lives is becoming more relevant, and more businesses are accepting it. However, this is a risk for the US since its adversaries can gain financial power through cryptocurrencies. Through crypto, they can increase their reserves, which will give them an alternative and also translate to them having more influence in the global financial system.”

While the FDD report points out the risks that come with innovations in the crypto and blockchain space, these countries are already carrying out their research. Venezuela has already released its gold backed crypto Petro for usage.

On the other hand, China Central Bank is working on developing its crypto but has a complete ban on Bitcoin trading, crypto exchanges, and initial coin offering. Russia, on the other hand, is yet to pass a crypto bill; however, plans are underway to get the law enacted. For Iran, it’s working on developing its swift alternative to evade its dependency on dominant currencies.

All in all, if these countries succeed in developing the blockchain platform backed to assets such as oil and gold, circumnavigate the US sanctions will be quite easy.