500 Bitcoins confiscated by US Government. 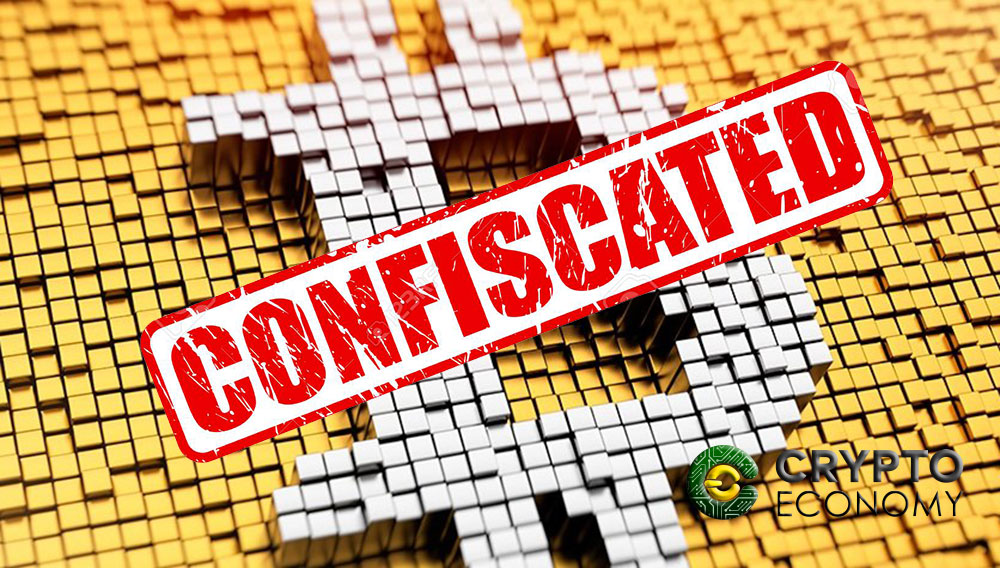 The United States government has a policy of confiscation of digital currencies seized from criminals. With the arrest of four men who have been charged for distribution of fake identification documents, the Bitcoin stash seizure of the Justice Department is likely to increase.

The four men, of whom three are from Toledo (Ohio) and the fourth from Perrysburg were charged by the Justice Department in Ohio for the production and distribution if drivers’ licenses and personal identification cards avowedly from the states of Ohio, Michigan and Utah.

The 500 bitcoins seized from the men are proceeds from their operations of the fake documentation business that spanned five years. Investigation revealed that the men had been producing the fake ID’s since July 2013 before their arrests in February 2018. 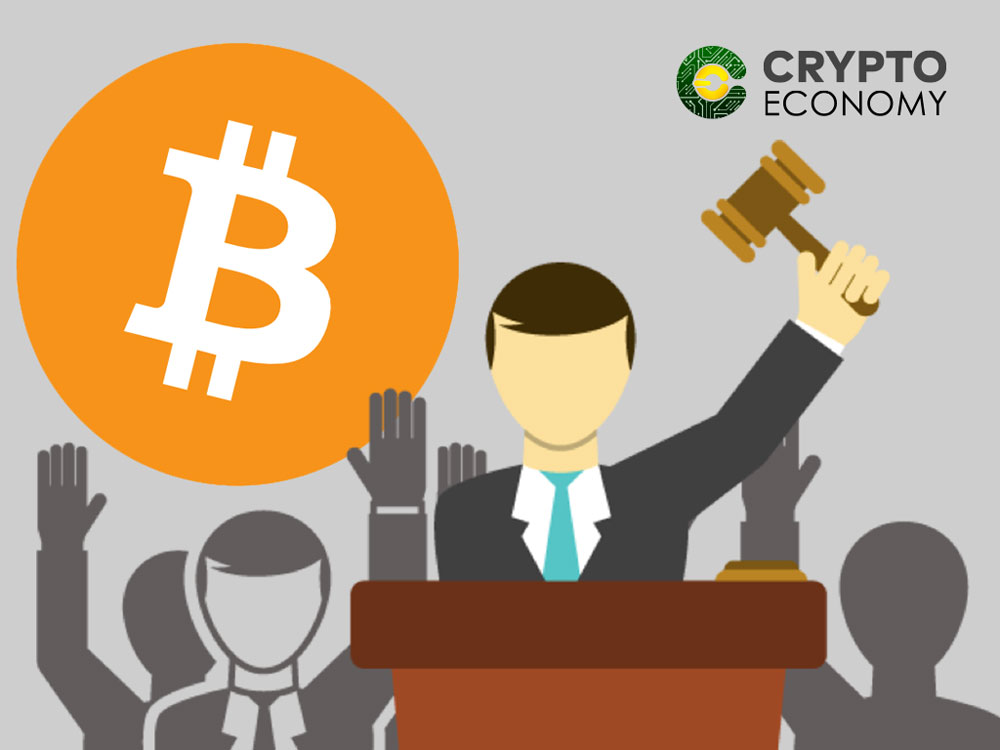 In 2014, the Marshal Service auctioned 50,000 bitcoins seized from Ross Ulbricht, the founder of the so-called dark web Silk Road. Since then 2,700 bitcoins has been auctioned in 2016 while 3,800 bitcoins were sold by the service in January this year.

Early in February, the Thai police had arrested Sergei Medvedev, a Russian cyber criminal who is wanted by the US Justice Department in connection with links with the Infraud Organization. The Infraud is the cyber criminal’s haven or one-stop shop. Medvedev was found to be in possession of 100,000 bitcoins. It is not yet clear if he will be extradited to the US. Should he be tried in the US, his stash of coins would be forfeited as well.

Bitcoin investors eagerly expect the Marshal Service auctions because it is a rare opportunity to purchase substantial amounts of bitcoins outside the exchanges and avoid demand induced price change on the coin.