US marshals auction a large sum of confiscated Bitcoins 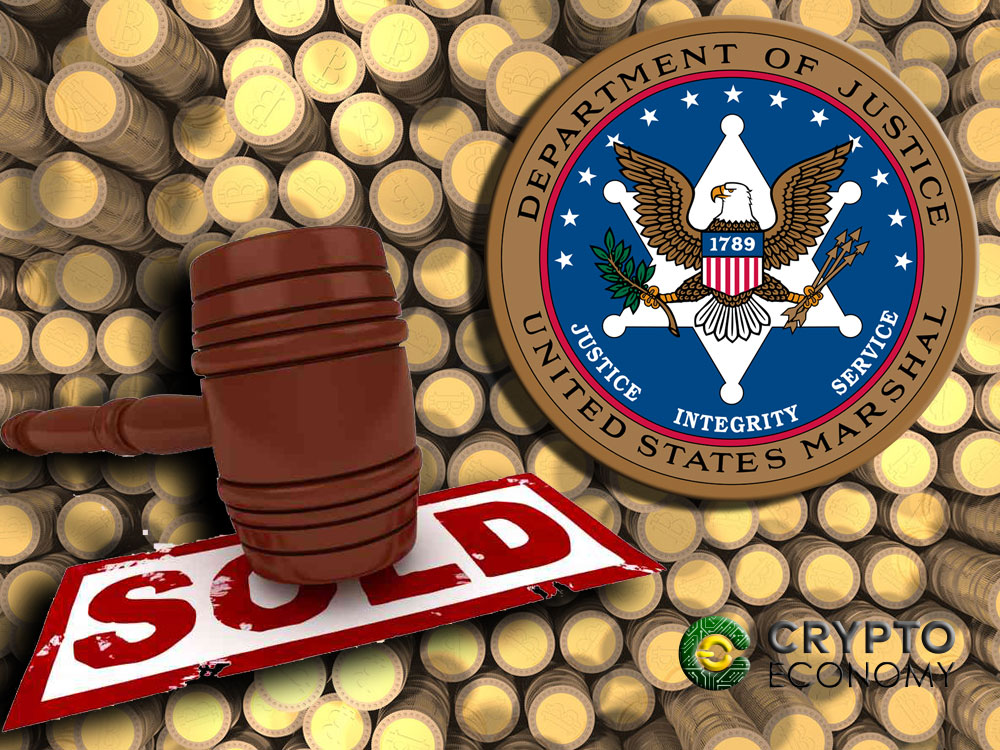 The US Marshals announced on January 11 that they were going to auction 3,813 Bitcoins, all being Bitcoins ceased and confiscated by the the Justice department in different civil and criminal forfeitures. The announcement came at a point in which Bitcoin prices were falling, yet the Marshals announced that 111 entities who were interested in the auction had registered. Each had to make deposits of $ 200,000 to participate in the auction. The then valued $ 54 million worth of Bitcoins were to be auctioned in a planned six hour auction period in which sealed bids were to be submitted.
To qualify to bid in the auction, aside the bid registration of $200,000, qualifying entities were required to provide a number of documents such as photo ID and fill the auction registration form. The bitcoins auction were split in blocks for which participants could bid, furthermore every bidder in the auction was to present evidence of EFT to the United States Marshals Service. The announcement further made participants to realize that at the end of the bid, the bitcoins will not be transferred to public addresses that has not been cleared as not associated with crime or terroriosm by the US Office of Foreign Assets Control.

What is the auctioned amount?

The January 22 auction received 111 bids from 62 registered entities. By the time of the auction, Bitcoin price had dropped lower causing the five blocks of bitcoins to value $ 42 million. They would be worth less than that today due to the still lower price of Bitcoin. However, only one of the buyers, Riot Blockchain is known. Riot Blockchain made the announcement after the auction that the company had bought  one of the 500 block available in the auction, the value is $ 4 million. The other winning bidders’ identity are not known. 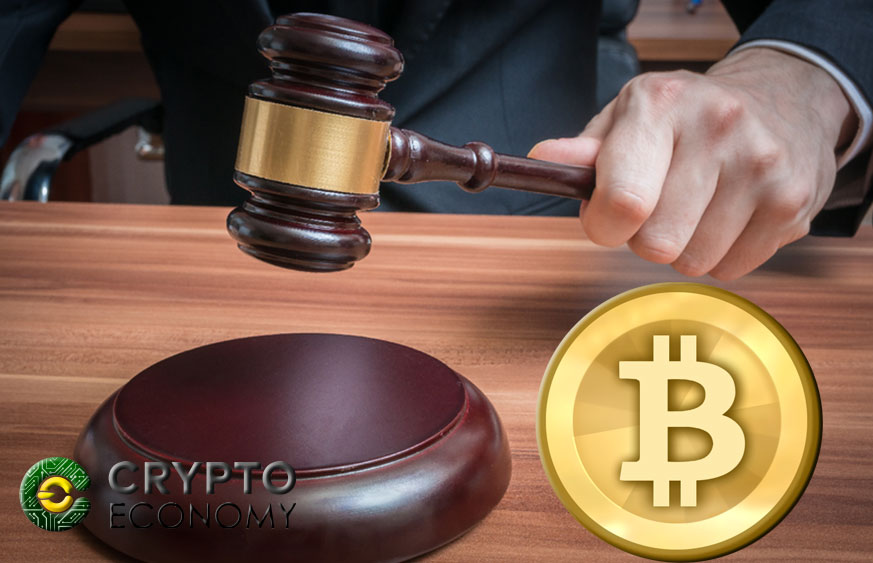 On Thursday February 8, the US marshal Service confirmed that they had transferred all the auctioned bitcoins to the winners of the bids. Riot Blockchain, the only known winner of an auction said that they had wanted to purchase more blocks of bitcoins but that they were outbid. The Chief Executive Officer of the company, John O’Rourke revealed that the company won the bid at the current Bitcoin value at the time of the auction, putting the cost at $ 5.2 million working with the $ 10,300 plus closing value on January 22, the day of the auction.

Riot Blockchain is a digital currency investment company whose focus is startup investment.  The CEO said that their aim was to keep accumulating bitcoins as they speculate that the digital currency would be worth $ 50,000 by January 2019. He said that they believe in exposing their investors to as many opportunities as possible.

What is the highest amount of Bitcoins auctioned?

The January 22 auction is the sixth that the US Marshals have conducted, the last was on August 2016. The highest number of Bitcoins auctioned by the agency was in 2014 when 50,000 Bitcoins were auctioned. Although the agency never announced the winners of bids, in the 2014 auction, Tim Draper, the venture capitalist won bids for 30,000 of the 50,000 Bitcoins sold. Draper announced he would participate in the January 22 auction. The auction of ceased Bitcoins provides a rare opportunity for investors to purchase substantial quantity of the cryptocurrency outside an exchange thereby not driving up its value.