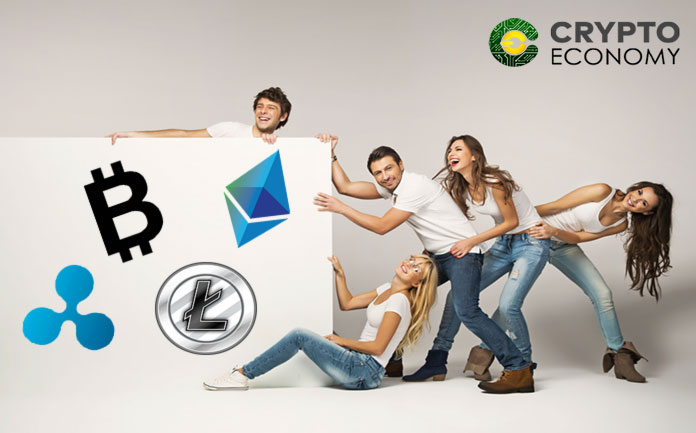 A research effort conducted by YouGov Omnibus has revealed that Over 50 per cent of American millennials harbor an interest to use cryptocurrencies. The study conducted its data collection efforts from 29 to 30 August with the primary objective of defining the interest of the selected participants in applying digital currencies in daily living.

The participants amounted to 1202 in number and their responses were summarized as follows:

The study revealed that over 79% of Americans are aware of the existence of digital currencies of which Bitcoin turned out to be the most popular. Ethereum emerged as the second most familiar cryptocurrency by claiming 13 per cent of the participants in terms of familiarity. Among those who have heard about Bitcoin, 87% made any active interaction with the cryptocurrency whereas 49% revealed they were happy that they snubbed the decision to buy Bitcoin earlier, and had no intention to do so in the future. On the other hand, 15% regretted not buying the leading cryptocurrency earlier and now consider it too late for any purchase.

When it comes to respondents views on overall adoption of cryptocurrencies, 34% fell on the negative side by saying that they do not think that digital currencies will achieve wider adoption. Millennials came out with a spark of optimism as 44% said that digital currencies are bound to achieve unprecedented mainstream adoption in the long run. In an attempt to explain the related skepticism, the authors pointed out cryptocurrency regulation issues and criminal activity as the primary factors. 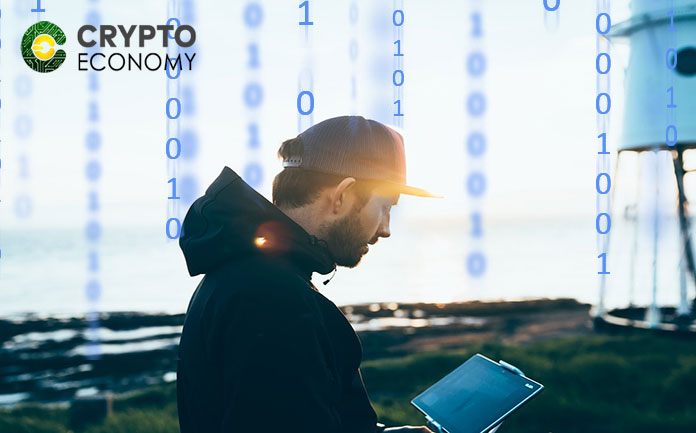 The study represents another effort from renowned finance researchers aimed at defining how digital currencies are being embraced worldwide. One of the most recent efforts was witnessed in June when ING Bank B.V conducted a research through another research firm, Ipsos. The research effort involved a survey that obtained views from 15 countries which contributed 1000 participants each. In the end, the study predicted that overall interest in digital currencies will double in the future.

Among the 15 thousand respondents, 9 per cent revealed that they own some form of cryptocurrency whereas 25 percent conceded to the possibility of owning some form of cryptocurrency in the future. Furthermore, about 66% of European respondents admitted to having heard of digital currencies before whereas when it came to future prospects, 35% said that crypto’s value was more likely to increase in the following year. Additionally, 35% shared the expectation of seeing cryptocurrencies dominating the “future of spending online”.

The research results have been received with confidence in the crypto community partly because of the profile and commendable history of the research firm, YouGov Omnibus. Is widely recognized as the most quoted Research Company in the UK and has joined the bandwagon of leading research firms which are enhancing the research basis of the cryptocurrency space.