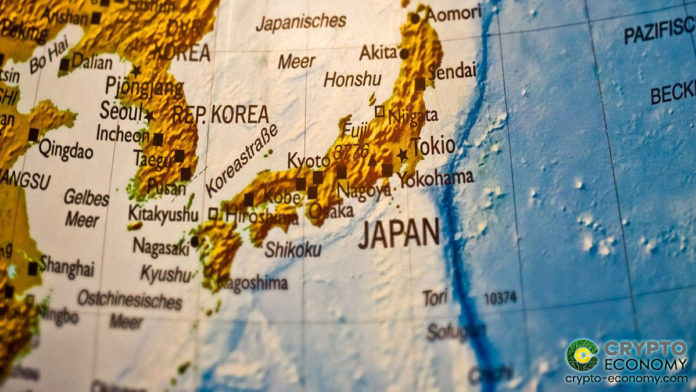 Four South East Asian countries could soon launch a digital fiat currency based on a basket of their respective national currencies to aid economic trade amongst them. These countries are South Korea, China, Japan, and Hong Kong.

The proposal to launch the ‘stablecoin’ was floated by Neil Shen Nanpeng, a highly influential member of the Chinese People’s Political Consultative Conference and a founding member of Sequoia Capital’s China franchise. Nanpeng proposed on Thursday during the Two Sessions annual political gathering.

The proposed digital currency, according to Nanpeng would help stimulate the economic recovery of the region following the global pandemic by streamlining cross-border financial settlements.

The proposal details that the effort would be supervised by the People’s Bank of China (PBoC), however, it seems it would be different from the highly anticipated PBoC stablecoin currently under development. The Chinese digital Yuan has advanced beyond the research phase and is currently under testing in various Chinese states. 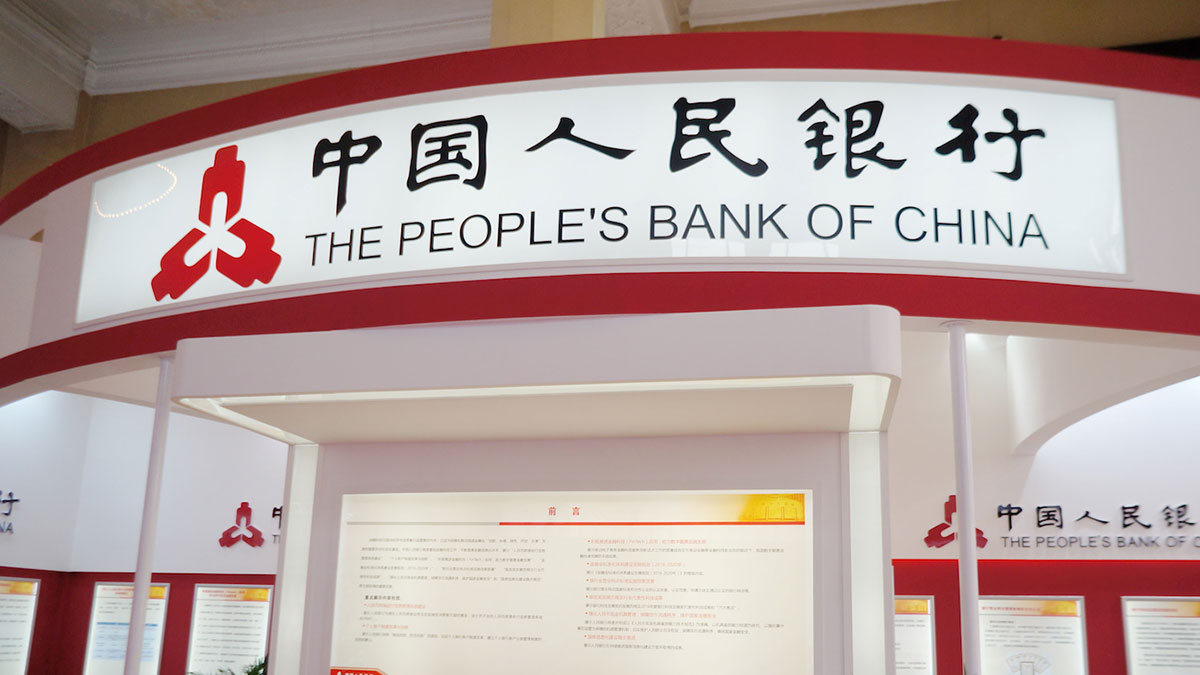 The Nanpeng proposal will result in a basket of currencies unequally weighted with reserves from the various fiat currencies according to their economic strength. This is eerily similar to what Facebook’s stablecoin project Libra was originally proposed to do.

However, the project worldwide backlash from regulators and lawmakers resulting in a recently rewritten whitepaper that sort of waters down the original idea. It seems, though that the idea struck a code in Asia giving the political advisors the idea on how to jolt their economy back to pre-pandemic levels.

The proposal further suggests a regulatory sandbox to enable it to scale its operations as soon as possible preferably launching before the official launch of the Chinese digital Yuan. The intention is to “prepare” the way for the launch of the digital Yuan.

As expected, the stablecoin proposal names Hong Kong as the most favorable jurisdiction to base the stablecoin given the level of financial advancements witnessed in the Off-shore Chinese state.

The full details of the proposal have not yet been released to the public.

0
Tether USDT is the most used stablecoin in the crypto industry. Previously, its circulating supply was suffering a downward trend. However, the supply of...
Read more
- Advertisment -
Posting....