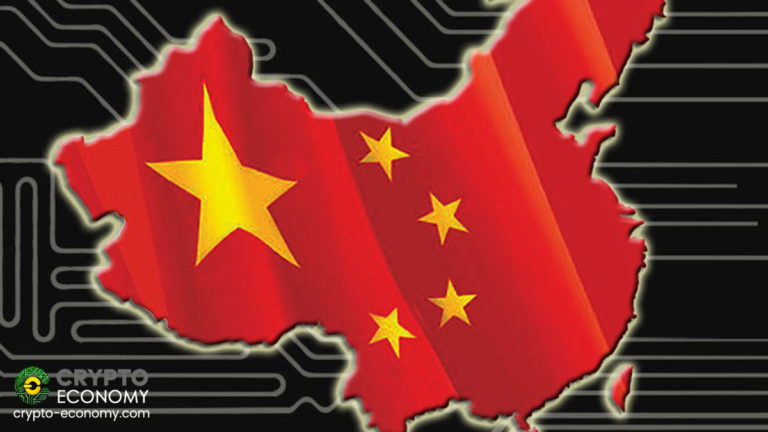 Crypto investors are panicking today after discovering that Chinese authorities seized around $4.2 billion in cryptocurrencies from the PlusToken Ponzi scheme. Local news platforms report that the police finally took action after receiving a court order created to persecute the scammers.

As a reminder, Plus Token is a scam eerily similar to other famous Ponzi schemes such as Bitconnect and OneCoin. The team operating over Plus Token worked and advertised the platform in China and Korea. By luring unsuspecting investors and promising massive returns, the platform gathered billions of dollars in cryptocurrencies. Working over the period of a year in 2019, Plus Token offered up to 18% in profitable returns per month.

Nevertheless, an investigation by Chinese security officials finally led to the arrest of the entire team. A total of 109 individuals who worked on PlusToken were arrested in 2019.

In a legal battle that lasts for over an entire year, it now appears that China’s courts finally made a decision. Today, reports indicate that a police raid resulted in the seizing of more than $4.2 billion. Finalized on November 19, the judgment was publicly revealed on Thursday.  A report by the court shared all details regarding the recent event, including the number of assets that were taken from PlusToken.

What happens now to the seized PlusToken Crypto Assets?

Inside the report, the Jiangsu Yancheng Intermediate People’s Court reveals what it plans to do with the assets. A statement reveals:

“the seized digital currencies will be processed pursuant to laws and the proceeds and gains will be forfeited to the national treasury.”

While the court explains that it will transfer all of the seized assets to the national treasury, we have no idea what will happen next. Panic ensues in the minds of investors as the Chinese government now owns a large number of cryptocurrencies.

If the assets were seized by any other government, they would be likely auctioned publicly. But can we expect China to do the same and not hold onto the assets?

Previously, the Crypto community believed that the PlusToken team itself would sell all of its cryptocurrencies and convert them into stablecoins. This potential event sparked fear of a major crisis that could severely affect markets.

Now, the situation remains the same since only the owner changed. There still remains the case for an event in which the Chinese government decides to sell all of the seized cryptocurrencies.

Nevertheless, we can at least expect that this sell-off will not come anytime soon. It is not realistic for China to instantly sell the assets. Moreover, we may not see that happen for months and months.

It may take significantly more time for authorities to make a final decision and approve it. But even then, will they hold onto the digital assets for a long time or will they begin to sell them? Whatever happens, one fact remains true. China will sell the PlusToken assets on the open market at one point.