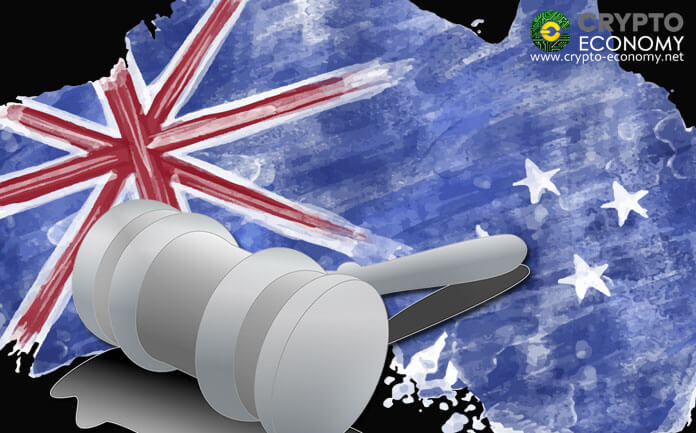 On the 21st of May 2019, the Australian Federal Police (AFP) published a media release alleging that a 33-year-old IT contractor from the Sydney suburb of Killara had modified government computer systems to mine cryptocurrency worth over AU$9,000 (US$6,184) for his own gain.

Last year the AFP department conducted a raid at the contractor’s home and managed to seize a laptop, phone, employee ID cards and data files. As explained by Chris Goldsmid, AFP’s acting commander and manager of cybercrime operations;

“Australian taxpayers put their trust in public officials to perform vital roles for our community with the utmost integrity. Any alleged criminal conduct which betrays this trust for personal gain will be investigated and prosecuted.”

Cryptocurrency mining is a process through which transactions for various crypto coins are verified and added to the blockchain digital ledger. Basically, the process involves using computers to solve various calculations required to confirm a specific coin.

The process requires very expensive equipments such as a GPU (graphics processing unit) miner or an application-specific integrated circuit (ASIC) miner. Other necessary requirements include a hard drive memory of at least 200 gigabytes, a reliable internet, and very high electricity voltage.

Cheap electricity is one of the key ways to remaining profitable when mining crypto coins, the Australian civil servant must have seen this as an opportunity to siphon government electricity and evade the bills.

The unnamed illicit crypto miner’s case is not the first of its kind. A Chinese man recently got arrested in a similar scenario for stealing electricity from a local railway network operator so as to power his Bitcoin (BTC) mining rigs. Allegedly, the man stole 104,000 Yuan ($15,000) worth of electricity by hacking into the railways’ mains.

Xu Xinghua, the illicit miner, got fined 100,000 Yuan ($14,500) and sentenced to three and half years in prison for the offense. He was also ordered to pay for the stolen electricity.