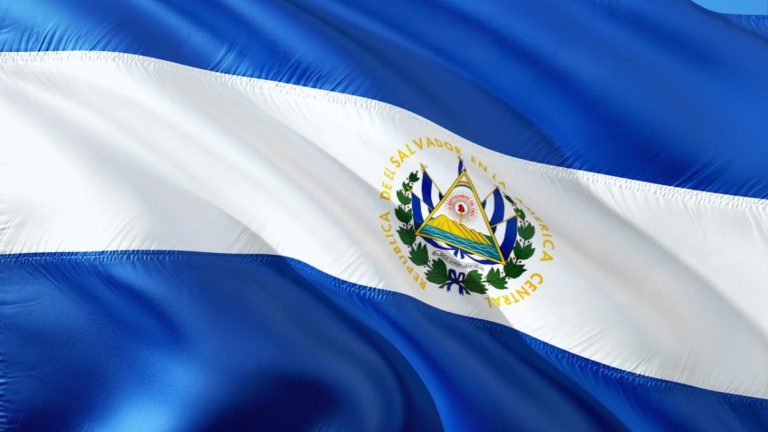 El Salvador President, Nayib Bukele, announced that authorities from 32 Central Banks and 12 high level financial advisors from different parts of the world will assemble in the Central American country in an effort to discuss the prospects of Bitcoin (BTC) in the world economy.

On May 16, Nayib Bukele, made a public announcement that advisors from 44 countries are slated to hold a summit in El Salvador to discuss financial inclusion, digital economy, banking the unbanked, El Salvador’s Bitcoin rollout and its benefits in the country. Bukele tweeted,

“Tomorrow, 32 central banks and 12 financial authorities (44 countries) will meet in El Salvador to discuss financial inclusion, digital economy, banking the unbanked, the #Bitcoin rollout and its benefits in our country.”

Tomorrow, 32 central banks and 12 financial authorities (44 countries) will meet in El Salvador to discuss financial inclusion, digital economy, banking the unbanked, the #Bitcoin rollout and its benefits in our country.

Which Countries Will Be Attending The Conference?

According to the official post, central banks and authorities are primarily from developing countries, including Nigeria, Egypt, Nepal, Pakistan, Bangladesh, Kenya, Uganda, Rwanda, Paraguay, Angola, Guinea and Madagascar will be gathering for the conference. The summit will supposedly bring together experts to share their visions and experiences about cryptocurrencies and the different financial technologies that this ecosystem encompasses.

The President of El Salvador also added that General Superintendency of Financial Entities of Costa Rica, Superintendence of the Popular and Solidarity Economy of Ecuador, and the Central Bank of El Salvador will also be joining the discussion. However, El Salvador has not yet divulged any other specifics about the conference.

Bukele’s tweets came in couple of days after the Twitter account “Bitcoin Beach” said several countries are flying to El Salvador, officially confirming the meeting. Bitcoin Beach also tweeted a map of the world that seemingly has countries who have either adopted Bitcoin already and or will be attending the meeting in El Salvador, filled in with color, saying “Probably nothing.”

Recently El Salvador purchased a dip of 500 more Bitcoins (BTC) at an average price of about $30,774. The country has altogether purchase 2,301 Bitcoins ever since it legalized Bitcoin as legal tender alongside the US dollar in September 2021. On May 10, the El Salvadorian President also presented a layout of the proposed Bitcoin City, which will be constructed near the Conchagua volcano on the Gulf of Fonseca in the south-east of the Central American country.

On his Twitter account, Bukele shared pictures of the city’s urbanistic layout accompanied by the caption, which read, “Bitcoin City coming along beautifully.” The project, announced last November, showcases four detailed landmarks said to be built throughout the small Salvadorean municipality of La Unión.