28 stolen Bitcoins were recovered by the Brazilian Police 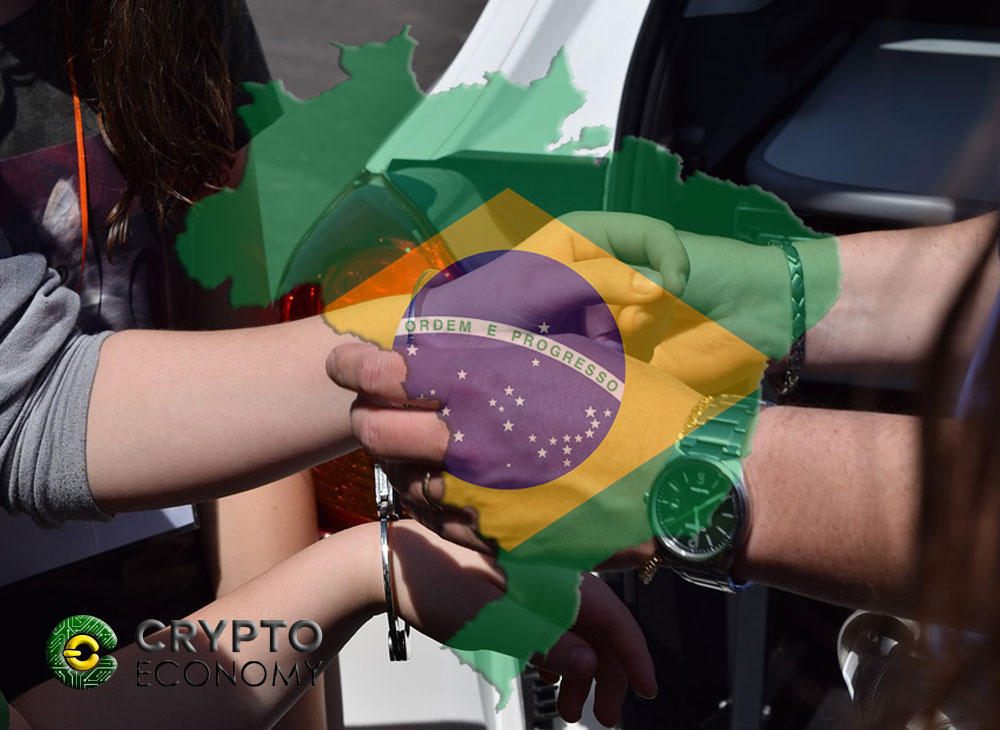 A recent report by authorities from the police department of the Brazilian states of Tocatins, informed the success in recovering 28 bitcoins (BTC), equivalent to 710,000 Brazilian reais, or around US $ 178,000, allegedly stolen by hackers.

According to local media, the Specialized Police Station for the Repression of Cybercrime in the state of Tocantins (north of Brazil) stopped the operations of a group of seven cybercriminals with arrest warrants upon them in at least two states of the country, for alleged illicit operations related to cryptocurrency theft.

In the investigation held by the aforementioned law enforcement agents, it is stated that criminals managed account data from at least 390,000 people from around 23 Brazilian states, who were victims of the aforementioned thievery, with the funds being transferred to other accounts and then used to pay taxes and purchase luxurious goods.

The report details that the hackers breached security protocols of the victims banking accounts, using malwares and phishing links. Thanks to a work of intelligence, authorities were able to replicate the software used by hackers and access their data base. 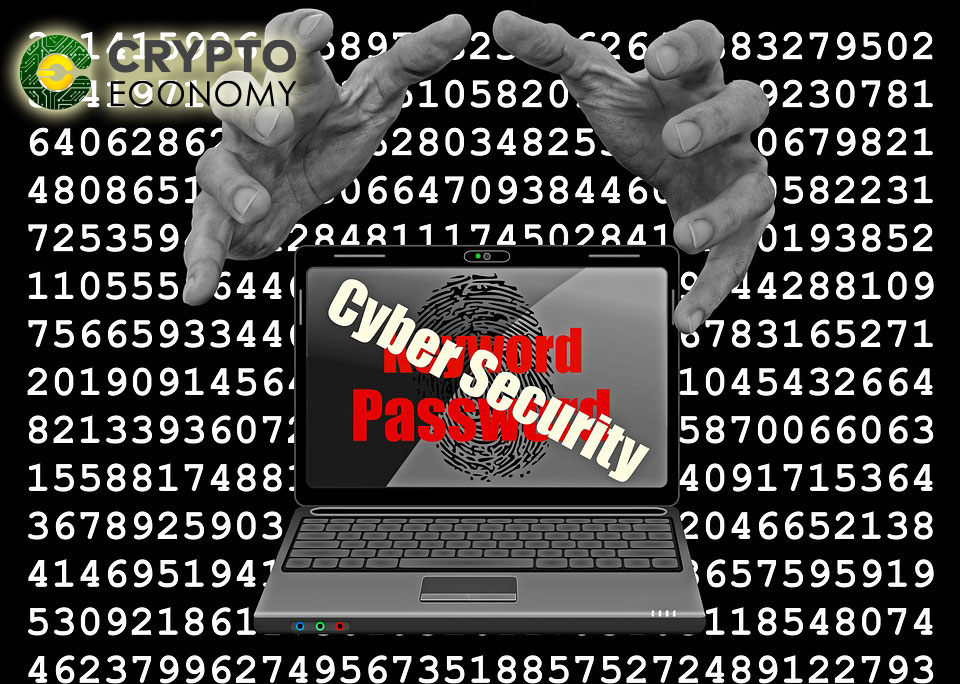 The investigation has been running since May 2018. The results allowed them to decrypt the passwords of the perpetrators’ virtual wallets and banking accounts, thus seizing stolen funds, as well as vehicles and other properties acquired with said capital.

Almost US $ 300,000 was the total amount heisted by the cybercriminals via their malicious programs. An estimated of US $ 240,000 from the total amount were converted into cryptocurrencies.

As of yet, the local police has issued five temporal arrest warrants and seven search warrants in the regions of Tocantins and Goiás; in addition to freezing their accounts.

Brazil is an ideal market to running these types of frauds by criminals, since the carioca nation has experimented an increase of 21% on cryptocurrency transactions volume, in trading platform LocalBitcoins during the second quarter of current year, period during which not only residents have shown more interest in digital commerce, but also foreign exchanges – like Huobi, which has recently affirmed its intentions to expand its financial services to this territory.

It is worth mentioning that Brazil is, among Argentina and Venezuela, one of the Latin American countries with more transactions in bitcoins registered for the region.