Seized 21 Bitcoin miners found in a warehouse in Venezuela 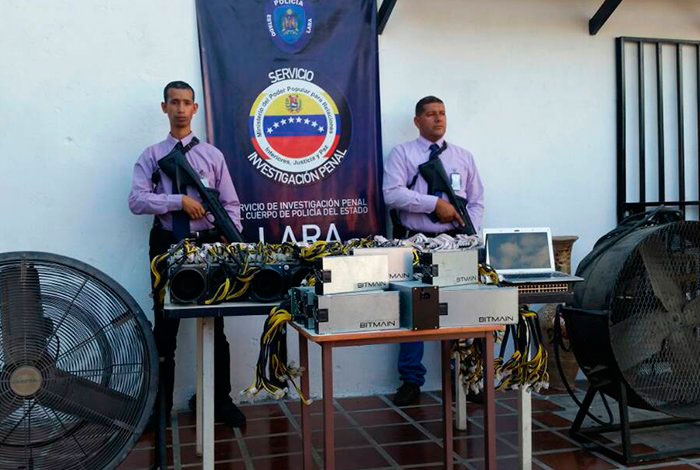 A total of 21 Bitcoin miners were found and seized in a warehouse located in the city of Barquisimeto, in Lara state, Venezuela, according to a local newspaper.

The quoted source indicated that inside the aforementioned place, a total of 21 Bitmain miners, along with 18 power supplies of the same brand, a TP-LINK switch and a Sony mini laptop were found and seized by the criminal investigation service of the local police.

The authorities were alerted after noticing a sudden increase in electricity consuming around the location said building was. They asked the National Electricity Corporation for new transformers installation service orders to know who the person behind the high consumption was. According to such orders, the alleged owner of the miners goes by the name of Daniel Andrés Di Bartolomeo Viloria, a Larensian lawyer who supposedly operated the machines remotely, and apparently managed to escape days before the raid, by leaving the country.

Kleider Ferreiro, chief of security and public order in the state of Lara, stated that charges for this kind of “crimes” are money laundering, illegal enrichment, cybercrime, terrorism funding, exchange fraud and damages to national electric system. 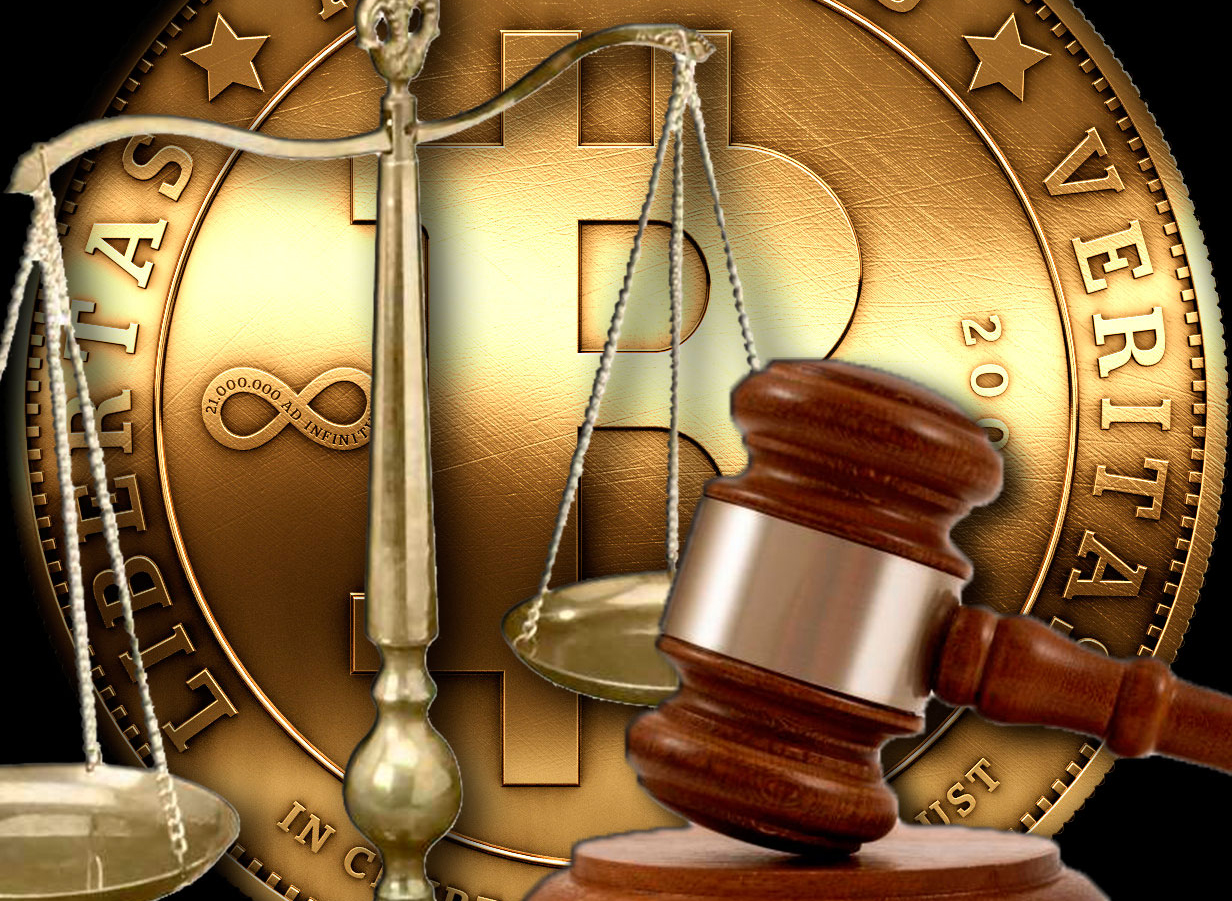 Even if the national government issued news about launching their own cryptocurrency – The Petro – there’s yet to be created an appropriated legal framework regarding cryptocurrencies and its regulation. According to international economic law specialist, Jesus Ollarves, there’s no way to indict someone with such charges for using miners (except that concerning electric system), for there’s no legal framework granting penal, civil or administrative sanctions. Everything else is just a desperate attempt to come up with punishment for these atypical cases.

But this is not the first time local authorities seized equipment of these kind, and even they have arrested alleged owners of such machines. Earlier this year, more than 300 Antminers were confiscated in the outsides of Venezuela’s capital city, Caracas, and apprehended four suspects accused of cyberfraud and electricity thief.

A couple of days later, another mining farm –that contained up to 11.000 mining equipment – located this time in the city of Valencia, capital of Carabobo state, was dismantled and their presumed owners subdued, who were accused of being part of an international criminal network based in Poland, which dedicated to money laundering, terrorism funding, and electricity thief.

Also lack of trust in them…

As the government of the polemic president Nicolás Maduro prepares a public institution where owners of miners will have to register “in order to protect them from fraud and harassment”, people of that country – who already have lost their trust in national politics – is reluctant to sign up their personal information, like David Fernando Lopez, who said: “If I were still in Venezuela, there’s no way I would sign up”