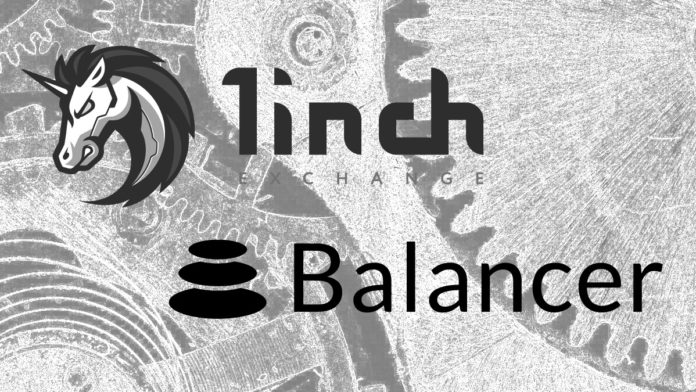 The official Twitter handle of 1inch Network announced the news on Tuesday, April 27. This integration will allow 1inch Network to bring more liquidity to its platform so traders can swap tokens with minimal slippage.

Balancer is an Ethereum-based decentralized exchange (DEX) protocol that offers programable liquidity. Its AMM formula is a generalization that allows any number of tokens in any weights or trading fees. Balancers can be seen as inverse ETF where instead of paying fees to portfolio managers to rebalance portfolios, liquidity providers collect fees from traders, who continuously rebalance their portfolios by following arbitrage opportunities. 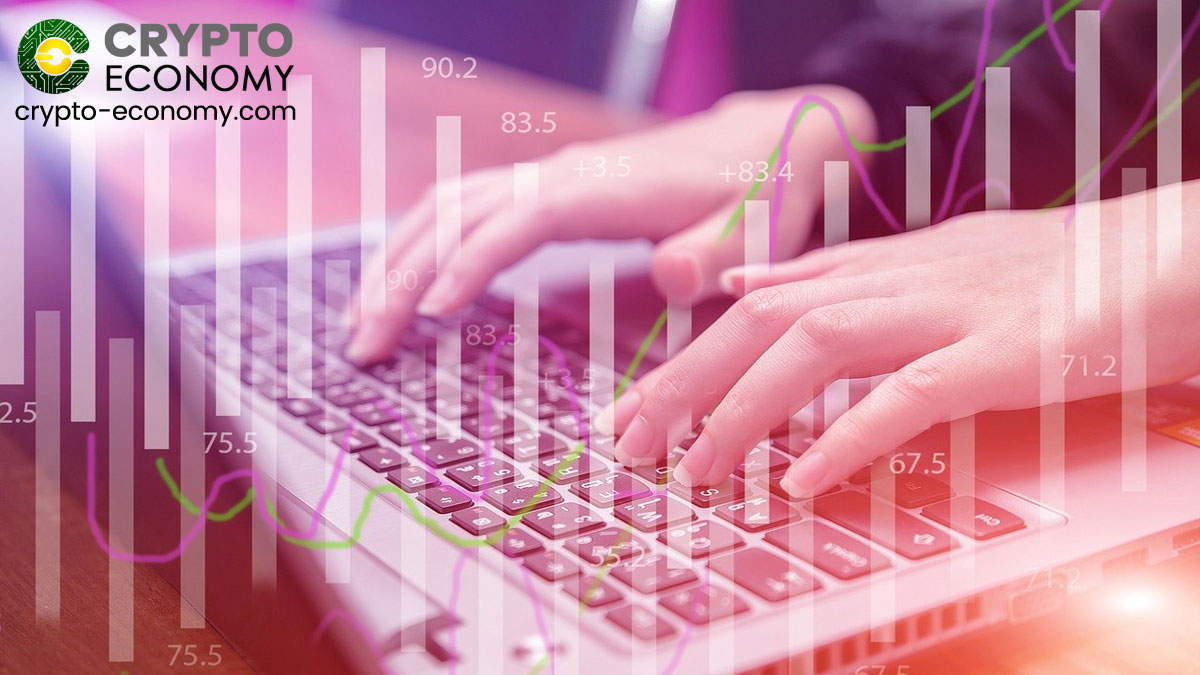 On April 20, Balancer announced that V2 of its smart contracts was live and consumers would be able to use Balancer V2 upon frontend launch on April 28, 202. The main architectural change between Balancer V1 and Balancer V2 is the transition to a single vault, called Protocol Vault, that holds and manages all the assets added by all Balancer pools. According to the team, this gives Balancer V2 the flexibility to support different types of AMM logic.

“High gas fees are making the whole DeFi ecosystem suffer. To solve this problem, Balancer V2 has introduced a single vault (called the Protocol Vault) which holds the assets for all Balancer V2 pools.”

Besides featuring a Protocol Vault, Balancer V2 will also offer weighted pools and stable pools which are suitable for tokens that are soft pegged to each other. Shortly after the V2 launch, smart pools which allow for ongoing parameter changes, and many other types of pools being built by partners will also be introduced to the Balancer ecosystem.

Balancer V2 aims to offer the highest liquidity and that is what 1inch Network’s DEX aggregator protocol requires to facilitate token swap without minimal slippage. So, this integration is a special one for 1inch.

According to Balancer Labs, after the introduction of the single Protocol Vault:

“What would have been multiple transactions before, each resulting in gas fees, will now be a single transaction. This will allow Balancer V2 & 1inchnetwork to take advantage of multi-pool routing to offer the greatest possible liquidity with the lowest possible slippage.”

Furthermore, Blind Boxes, the first gamified curation platform for NFTs, has also partnered with 1inch Protocol to increase the utility of its native token BLES in the DeFi market. As part of this partnership, Blind Boxes will cooperate with the 1inch Network to launch an ETH-BLES pair to provide liquidity to 1inch’s Liquidity Protocol and contribute USD 200K worth of $BLES tokens to reward liquidity providers.

DeFi Protocol Injective All Set To Be Integrated With Rai Stablecoin

0
Decentralized finance protocol, PancakeSwap has witnessed a meteoric rise based on several metrics over the past couple of months. It has hit yet...
Read more
Uncategorized

What is Coinversation Protocol? The First Synthetic Asset Protocol on Polkadot