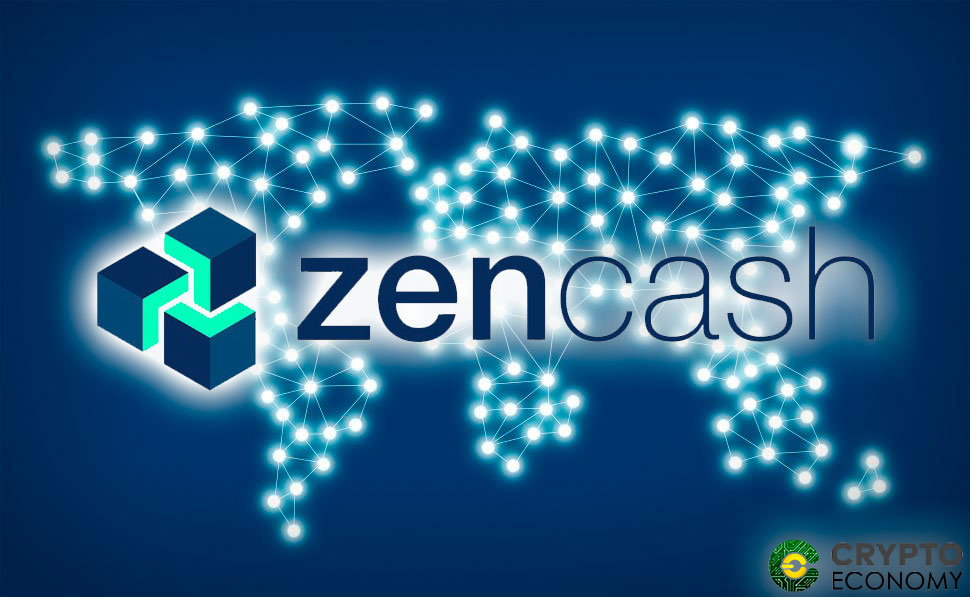 ZenCash, an end-to-end encrypted monetary transactions network, messaging platform and DAO, now holds the honor of being the largest node network. The cryptocurrency has achieved a staggering 17000 nodes edging the rest of the cryptocurrency networks.

The immensity of the network gives it enhanced resistance to hacks and the often dreaded problem of power failures. Furthermore it also makes the voting system immune from outside interference. The team has expressed its preference for increased number of nodes rather than hash power for the reason that nodes guarantee proper behavior from the involved actors.

“The massive network is integral in developing dApps by harnessing large amounts of computational power & bandwidth. Having many nodes is essential to a safe and secure network. Nodes ensure that all the ZenCash’s consensus rules are being followed and can reject blocks that do not comply with the rules.”

The developing team has exercised all the due diligence in making the ecosystem and the platform better. This has been done through a number of extensive measures including Reddit discussions, community pools and efficient analysis of the market.

The enhanced platform has been deemed to be instrumental in a number of crucial aspects. These include maintenance of the system and operational products, exercising protection against attacks (51%), evaluating options relating to ASIC resistance, side chain solutions development and evaluating the off-chain challenges for 2018. 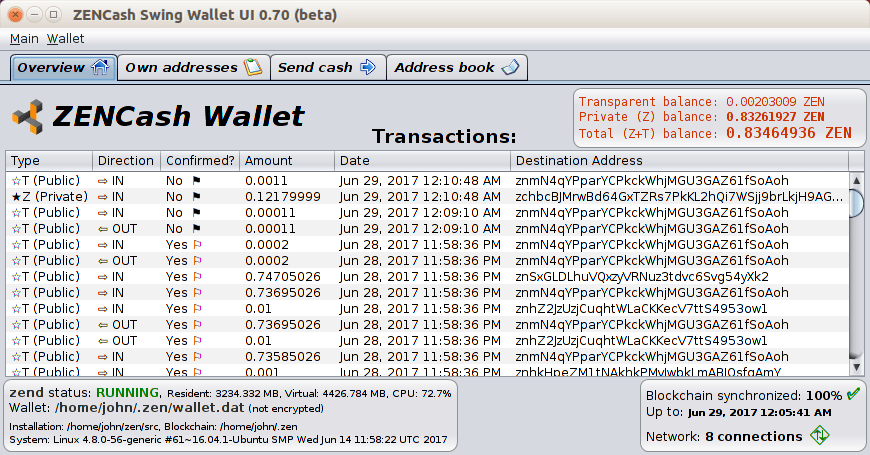 As for the mandatory software upgrades, it seems there has been remarkable progress as the team revealed that it had managed to finish the upgrade several weeks ago with a perfect outcome. Among the upgrades, the team managed to add a new code class, known as supercode. The supernode has boosted the platforms versatility by making it application-ready which means that it is now a platform where services can be built rather than limiting its abilities to a simple cryptocurrency platform.

This also gives the operators a valuable asset where they can get 10% of the balance share from the block rewards. The team envisions to increase the number of supernodes to about 20000 to 25000.

The crypto community has received the news with excitement and hope.  Arithra Menon’s, a renowned crypto enthusiast said,

“Congratulations for the team. This is a wonderful achievement. Hopefully they will become one of the top coins in the crypto-market soon.” 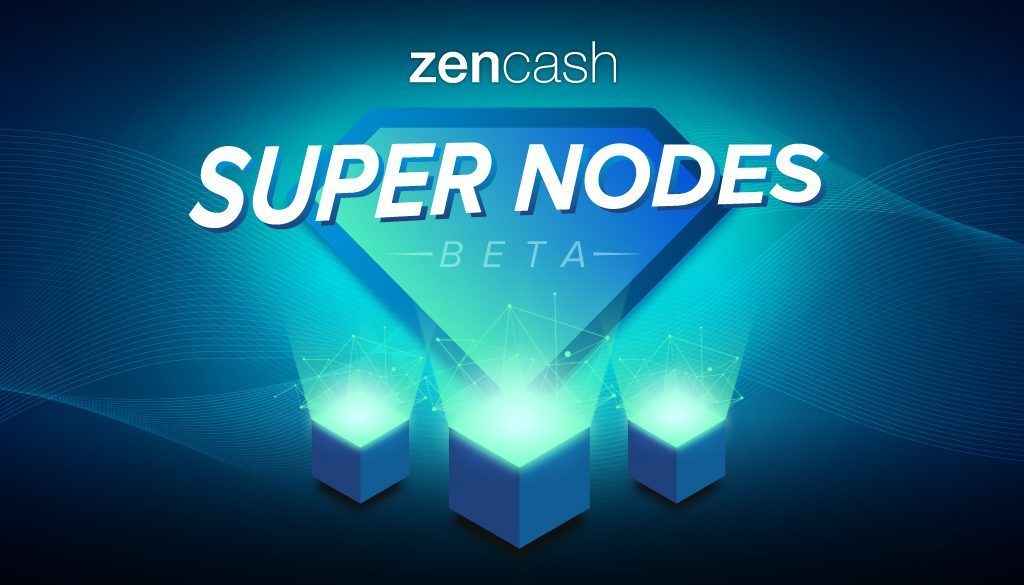 Zencash represents one of the crypto companies that take the concept of privacy to an extra edge by seeking to create a platform that offers complete anonymity and privacy for its users. The company’s whitepaper explains:

“We live in a hyper-regulated and surveilled world where billions of individuals are deprived of basic human rights, such as property ownership, privacy, free association, and access to information”

Zencashs current ranking remain at 75th position. At press time, the coin holds a value of $21.02 with an accompanying market cap of over $93 million. Like most cryptocurrencies, the past week hasn’t been the most favorable for the cryptocurrency showing a dip if over 12 per cent.

Carlos Teodoro
Cryptocurrency enthusiast and everything they represent, Carlos is responsible for writing articles, creating images and belongs to the Crypto Economy team since 2017. He is also in charge of the commercial department, social networks and the revision of translations. Carlos continues to train every day to become an expert in the blockchain.
IOTA News

IOTA Aims to Simplify the Naming of Products; Introduced The First Products that Follow New Guidelines

0
IOTA published a press release announcing some new guidelines for the naming of the products. Besides some changes and upgrades in the nodes of...
Read more
CryptoCurrency News

0
The Ethereum blockchain, a decentralized peer to peer smart contract network is reported less secure and vulnerable to a potential 51% according to information...
Read more
CryptoCurrency News

0
According to a recent research MinerTransactions are beneficial in discovering which faulty NEO node is causing delays on the NEO ecosystem. For a new...
Read more
Bitcoin News

0
It is now evident that as much as 80% of the total Bitcoin nodes in the network are actually located in only 10 countries....
Read more
Bitcoin News

0
Bitnodes, a Bitcoin network data aggregation website built to estimate the size of the Bitcoin network is reporting that the number of reachable nodes...
Read more
- Advertisment -
Posting....