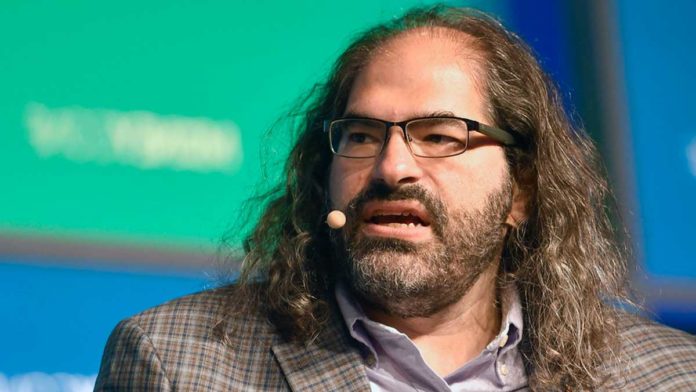 In the latest publication on Ripple Insight, Ripple CTO David Schwartz talks about the environmental impact of the cryptocurrency mining process and the Consensus mechanism. To make the picture clear, he compares the energy consumption of Bitcoin and XRP.

Proof-of-Work (Pow) is the most common consensus algorithm for implementing cryptocurrencies. The largest digital currency by market cap, Bitcoin, uses the Proof-of-Work (PoW) mechanism to validate transactions within its blockchain and to create and distribute new coins. This mechanism requires mining which, as the name suggests, requires a lot of resources to generate new coins.

With PoW, miners compete against each other to complex computational puzzles. As these puzzles grow more complex, the computational power and energy required to solve them increases. This results in a lot of burden on energy resources highlighting the negative impact of PoW mining.

According to the stats, Application Specific Integrated Circuits (ASIC), the devices used in PoW mining costs $1,500 a year. A high-performance ASIC costs up to $6,000 per year.

David Schwartz cites a 2018 study that founded that the hundreds of thousands of computers working 24 hours a day to mine Bitcoin consumed 1.5 times the yearly energy consumption of Ireland.

To address isuues associated with PoW, crypto space has other consensus mechanisms like Proof-of-stake (PoS) or Proof-of-Capacity (PoC) “that allows for a common agreement to be formed around which transactions are executed in order.”

“The XRP Ledger (XRPL) confirms transactions through a unique Consensus mechanism that consumes negligible energy. The XRPL utilizes a distributed agreement protocol which establishes super-majority agreement, or consensus, around a given transaction. In effect, the Consensus that governs transactions of the digital asset XRP solves for the “double-spend” problem without the need for energy-intensive Proof-of-Work mining.”

“Energy consumption is a critical side effect of blockchain, and as we see greater adoption and usage of this new technology across the global financial system, it’s one topic that needs to be addressed to help ensure a sustainable future for our planet and the global economy.”