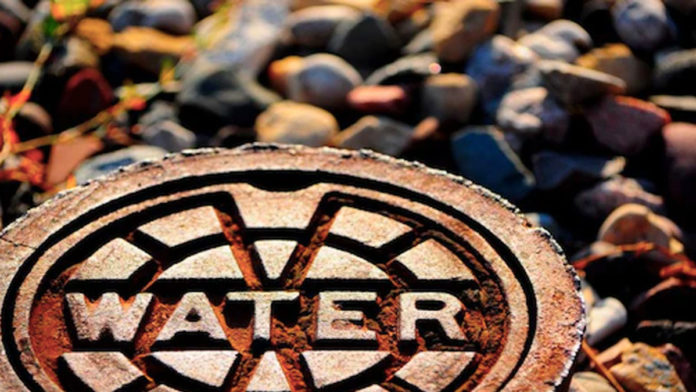 A South African company called H2O Water Securities, which combines finance, infrastructure, as well as expertise in the design, construction, and management of water plants, has launched a world-first crypto water token in order to cover the costs associated with the project.

What is the Use Case?

There are several reasons why the crypto-token H2ON (Water Network) is being used. One of them is in order to raise capital in order to finance global water projects. As part of the process of raising $150 million for the development of H2ON, GEM Digital has already invested $150 million, one of the largest investments in the digital asset industry, by a global company based in the Bahamas. GEM Digital invests in digital assets listed on over 30 decentralized and centralized exchanges worldwide. 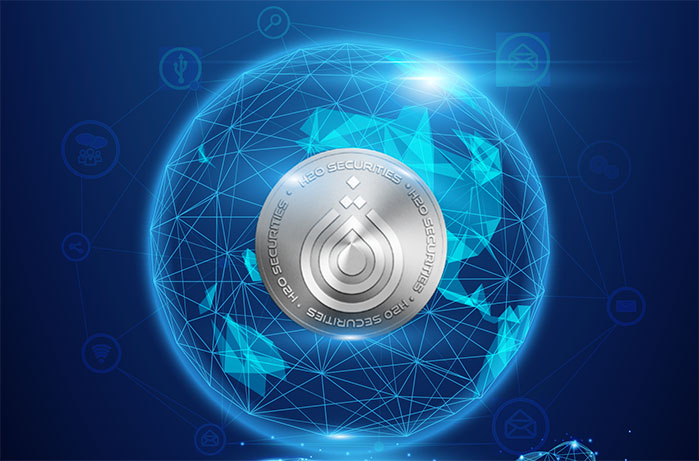 In an interview, Julius Steyn, CEO, and founder of H2O Holdings pointed out that the focus of the H2ON token is first and foremost on financing the water projects in the international market and less about the engineering or construction of such projects on a technical level.

“Our initial decentralized listing provided us with proof of great interest in the concept of a digital H2O Securities token. With an initial listing price of about $0.75 and a trading volume of $100 000, it increased to $5.00 within just a few hours and exceeded $11.00 less than 24 hours later. During the initial listing stages, it was the fastest-growing token globally and peaked at a trading volume of over $450,000 in 24 hours. The initial listing was tracked on Coin Market Cap (CMC), and the debut Centralized Exchange listing will also be tracked by CMC.”

We should wait and see if the new water token can help the challenges of water distribution. It can be another success story of cryptocurrency helping real-world projects.

0
There has been a Bull Run in Africa's blockchain investments, as reported by the local news of the continent, it seems. As the fundraising...
Read more
Bitcoin News

0
Apparently, Africa is the second continent to accept Bitcoin as a currency. The Central African Republic has made Bitcoin the official currency. Despite its...
Read more
CryptoCurrency News

0
The Central African Republic has just passed a bill to legalize the use of cryptocurrencies in the financial markets allowing traders and businesses to...
Read more
CryptoCurrency News

0
SEBA Bank announced the launch of a regulated gold token that makes it possible to digitally own the physical gold. It’s the regulated gold...
Read more
Cardano News

0
The IOHK team has ambitious plans for Cardano in Africa and is meeting with blockchain ecosystem members there to expand the presence. Entrepreneurs and...
Read more
- Advertisment -
Posting....