WNBA partners with SportsCastr to build a token-based interactive platform 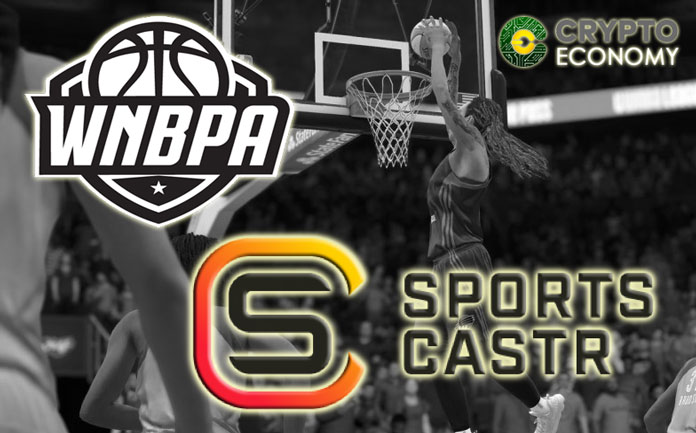 One of the world’s leading sports live streaming platforms, Sportscastr, has partnered with The Women’s National Basketball Players Association (WNBPA) to develop an interactive platform for the WNBA’s fans and players. The partnership has been made possible after Sportscastr penned a deal with the WNBAP’s representative.

Fanchain token, which is Sportscastr’s cryptocurrency, will be the main medium of exchange on the platform providing the means by which fans will be accessing live streaming and other premium WNBA content.

The development has come in as a further advancement of Sportscastr‘s influence in the sports world, as recent reports highlighted the company making a similar partnership with the National Football League Players Association (NFL). The partnership has so far given NFL fans a more comprehensive way of interacting with the league’s players by incorporating features such as live commentaries, personal views, insights, and access to a variety of premium content. Like NFL, the WNBA’s fans will also have access to identical features which include live commentaries, insights and sharing of other relevant exclusive content.

Furthermore, Sportscastr has revealed its intention to incorporate a portal aimed at aggregating content in order to come up with a form of a leaderboard where fans will be provided with information regarding the leading player streams.

Terri Jackson, the associations Director of operations elaborated that,

“Fans crave authentic interaction, and through the SportsCastr live-streaming platform, our players have another exciting way to engage fans in real-time. This innovative technology also fits our objective to build unique group licensing opportunities through REP Worldwide that bring fans and players closer.” 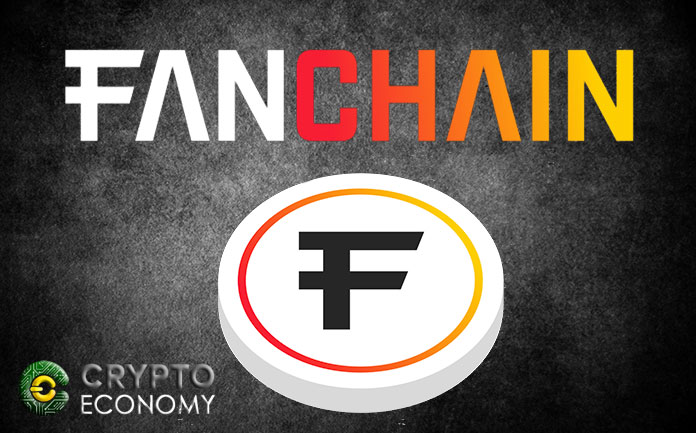 Long before the NFL and WNBA, the Fanchain token has been making long strides in terms of forming advantageous partnerships with leading sports organizations. The main feature that the platform brings to the sports world is providing enhanced interaction between players and their respective fans. Users are given the ability to choose preferred sports commentaries during major sports events as well as providing individual live commentaries.

The platform features a popularity-based rewarding system that issues tokens to users according to their level of participation on the platform. The earned tokens may in turn be used to access other features such as premium content, game tickets and the ability to provide virtual gifts to the league’s players.

Commenting on the progress that the Token has made in the sports world, the company’s CEO said:

“From the NFLPA to the WNBPA, it’s our mission to provide a platform for all fans and athletes to have a voice. Through the WNBPA partnership, which offers fans live interactive video and exclusive content directly from players, the talents and personalities of these incredible female athletes will be on display for the next generation of fans.”

In terms of launch dates, Sportscastr revealed that WNBA players will be set to commence using the platform by the end of 2018’s last quarter along with the WNBPA portal which is set to kick-start within the same period.