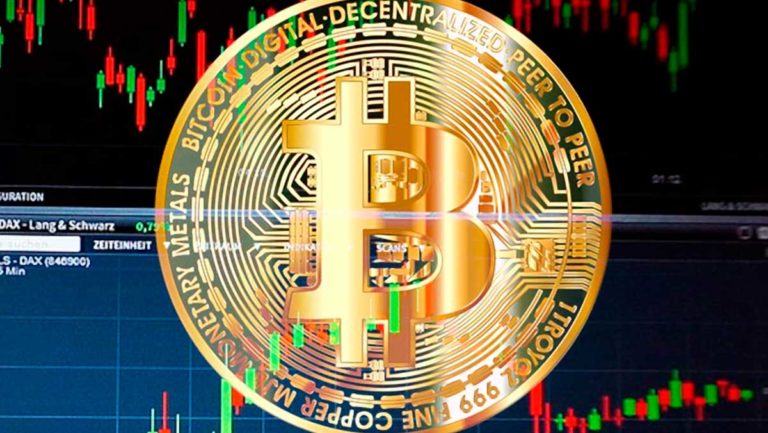 New York-based investment management firm Wilshire Phoenix is seeking to launch a bitcoin investment trust fund, according to an S1 registration statement published by the Securities and Exchange Commission (SEC) on Friday.

Wilshire is looking to launch a retail investors’ product that will be able to track the price of bitcoin in real-time enabling investors to own a piece of bitcoin without having to understand the underlying technical details of bitcoin. According to the filing, Wilshire’s bitcoin trust is looking to create 80,000 shares each backed by bitcoin held in custody and the investment manager is looking to sell each share at a maximum price of $25.

“The Shares will provide investors with exposure to bitcoin in a manner that is accessible and cost-efficient without the uncertain and often complex requirements relating to acquiring or holding bitcoin,” the statement details.

The newly proposed bitcoin trust fund will compete against long-established Grayscale Bitcoin Trust Fund which was launched back in 2013 and so far holds over $3 billion worth of bitcoin in reserve. However, unlike Grayscale’s GBTC trust fund, Wilshire aims to launch a cheaper alternative.

Dubbed the BCT (Bitcoin Commodity Trust), Wilshire’s trust fund will have an annual custody fee of 90 basis points (0.90%) as compared to GBTC’s 2%. “Except for transaction costs associated with the purchase and sale of bitcoin, the Trust’s primary recurring expense is expected to be the Sponsor’s fee which will be determined by applying an annual rate of 90 basis points (0.90%) to the Trust’s NAV (the ‘Sponsor’s Fee’).”

According to the filing, BCT will use the Chicago Mercantile Exchange’s (CME) bitcoin reference rate (BRR) for pricing. A BRR tracks the price of an asset across multiple exchanges to give a more accurate representation of the price of the asset. CME uses this particular BRR for its cash-settled bitcoin futures and options products.

Wilshire is also proposing to list the BCT shares on the OTC Markets Group, Inc.’s OTCQX Best Marketplace. At 4 pm EDT each day, the value of the BCT trust fund will be calculated using a simple formula of multiplying the price of the asset at that given time with the number of coins held in custody.

Also, according to the filing, the new trust fund will use Fidelity Digital Assets’ custody solutions to hold the bitcoin in reserve while the cash reserves will be held by the UMB Bank. These reserves are insured through FDIC above losses exceeding $100 million.

It will be remembered that Wilshire Phoenix is one of the companies that have attempted to launch a Bitcoin Exchange-Traded Fund (ETF) without success. Wilshire’s application, which was submitted last year was rejected this year by the SEC suffering a similar fate to its predecessors. The SEC was not convinced that the investment firm had done enough to prevent bitcoin market price manipulation.