Who is to blame for Eminence, Andre Cronje or Investors? 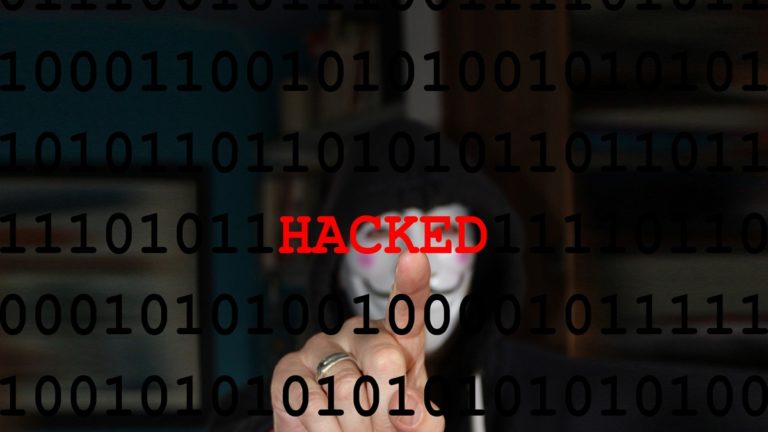 As he teased an upcoming protocol on his Twitter before that, investors rushed to buy EMN tokens. In the end, a hacker stole $15 million of assets invested by users.

This morning, the Yearn.Finance creator was definitely surprised when he woke up. In a series of tweets, he explained exactly what Eminence is and why he created the contract for the tokens. Despite this, the participating investors still attacked Cronje. Ironically, a part of the community criticized Cronje for not being safe and failing to make the ordeal private. According to the developer, some even sent death threats to cope with their losses. One Twitter user even claimed to have lost $100,000 after joining the hype. The event became far more bizarre as the anonymous hacker decided to send $8 million back to the contract address while keeping $7 million to himself.

In the end, is Cronje really the one to blame in this situation? The cryptocurrency sector is known for its greed, especially now that investors are doubling, even tripling their assets overnight. Users who have smaller portfolios or love risks go as far as to participate in these risky projects every day.

As for Eminence Finance, we can see that investors pooled in $15 million in liquidity without even knowing anything about it. Apart from a tease from Cronje, the only thing the protocol’s twitter account shared was a few artwork pictures of the project’s ‘clans.’

The Marines clan as shared by Eminence

Eminence showed that greed is the best teacher

The famous quote ‘Greed is good,’ can be applied to many past events in crypto, but certainly not with Eminence. It is dubious that so many investors decided to invest $15 million overnight simply because a protocol interacted with Andre Cronje’s dev wallet.

At this point, everything about it is pure speculation. What if Cronje was not even developing Eminence? What if someone else contacted Cronje to test the protocol? With so much money at stake, the investing skills of many individuals in this space became questionable. Invest no more than you can lose is a tip repeated for decades in finance. Yet, we have an example where a user invested $100,000 in hopes of becoming rich overnight.

He may not have lost it all, as Cronje plans to reimburse investors by using a snapshot to retrieve all assets. Nevertheless, investors made a major decision that cost them real money. At this point, similar events and rug pulls may be seen as healthy for investors. We have already seen how burnt out most were in 2018 after investing in the ICO craze. Most people have left crypto forever since then and never returned. Will history repeat itself as DeFi continues to generate greed?

All points lead to this, but we all hope that crypto investors have matured at least a little bit. But one thing is certain, Andre Cronje is not the one to blame today. His only fault may be to create a testnet network on the Ethereum mainnet, but we shouldn’t even blame him for that. Instead of blaming Cronje, yesterday’s losers should own their mistakes and grow both as people and investors.