What will Bitcoin Be Worth in 2 Years? One Analysis Predicts $50,000 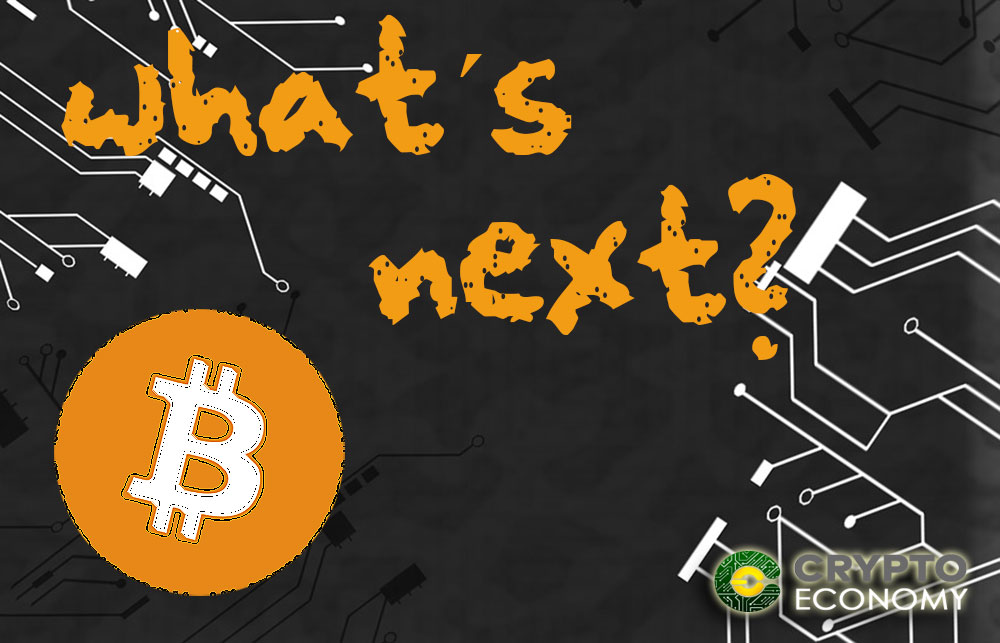 Bitcoin may well be the most inscrutable of all assets due to the fact that there has been no certain formula for predicting the direction of the cryptocurrency. In 2007, the coin appreciated more than 1000 percent trading at $20,000 before the end of the year in an unprecedented rally.

The coin has continued to exhibit its vintage high volatility making it difficult for investors to ascertain what trend to expect from an asset that could gain or lose $1000 in days. Such volatility is big business to traders if they are able to make the correct guesses. The flip side is that such an asset could wipe out whole portfolios with poor risk management protocols.

This is why analysts are in high demand in the industry even though everyone knows that there are no certainties in the coin market. Forbes recently reported that result of the econometric work by Panos Mourdoukoutas in which the professor of Economics narrated a study that predicted the possible value of Bitcoin in a couple of years.

According to the report, Mourdoukoutas and his student, Greg Giordano subjected Bitcoin to two economic models – the Hayes and the Wheatley models, two contrasting techniques, using them to predict the price of the coin in two years.  The study reports that the Hayes model predicted that in two years, Bitcoin will be valued $55,931.60. 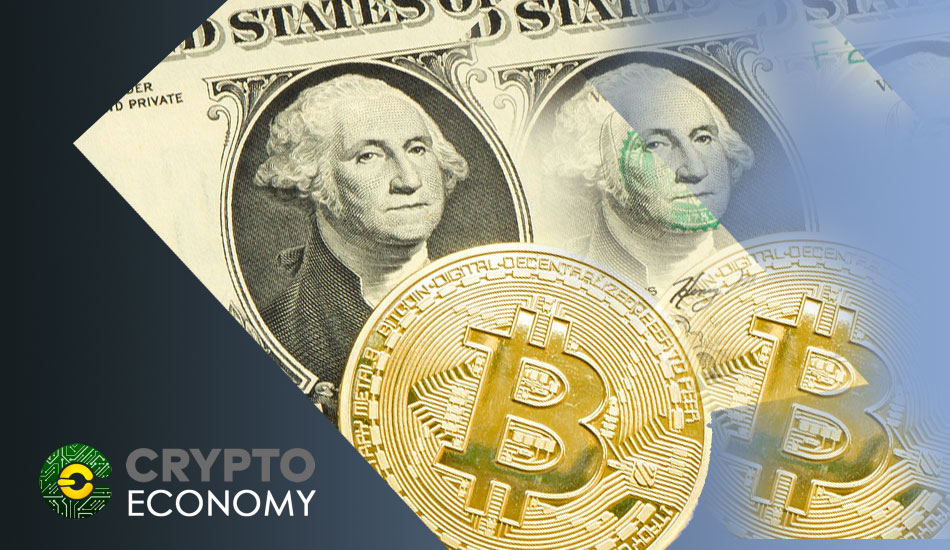 “Wheatley’s model is known to value bitcoin at a much lower number,” explains Greg. “Their paper is known to state bitcoin’s total market cap at around $20 billion when the actual number is over $130 billion. Therefore Wheatley’s estimation is one that points to bitcoin’s intrinsic as much lower than all other estimates I have seen. MIT did a comprehensive review on Wheatley’s. However, I believe there is still value to be found in Wheatley’s estimation.”

Bitcoin is presently changing hands at $6,970 according to Coinmarketcap. The implication of the Wheatley model prediction is that investors who get in now hoping to hodl will be left with nothing in a couple of years. On the other hand there are many bulls in the coin market sphere that will readily identify with the Hayes model.