What to expect from Avalanche’s [AVAX] price action? 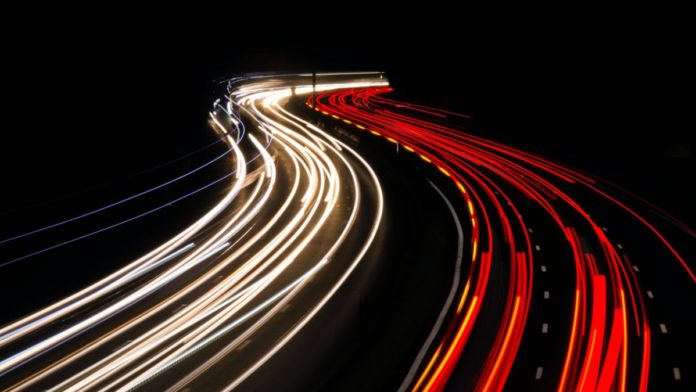 Avalanche [AVAX] has been on an absolute tear and there could be more in the offing. So far, October has proved to be a pretty good month for the entire crypto market and AVAX is no exception. It seems like there is no stopping AVAX from raking in some more handsome gains.

For the uninitiated, the crypto asset’s price doubled in the first half of September eventually establishing a local on the 23rd of September. However, as bearish pressure engulfed the market, AVAX went on a downtrend and faced significant corrections. Fast forward to October, AVAX appeared to have bottomed out at $54-level and is now aiming to climb higher.

The volatility in the AVAX market is up, so is the trading volume which can support the ongoing uptrend. The price has been oscillating between the trendlines of a descending parallel channel which could mean a potential bullish breakout in the near term. If the current price candle manages to climb above the 50 daily moving average [Pink], all the bearish cues will be invalidated.

The 100 DMA [Blue] and the 200 DMA [Yellow] continued to hover below the AVAX candles supporting the price from an event of a market downturn.

Sellers’ dominance is dwindling as depicted by the upward-sloping daily Relative Strength Index [RSI] that eyed for the 50-median line. The MACD also demonstrated a similar sentiment as it poised for a bullish crossover after two weeks.

The overall market sentiment is optimistic and Avalanche [AVAX] appears to be headed for a serious bullish spin.

Besides the price, Avalanche’s network health seems to be faring as well. The total value locked in the protocol has surpassed a whopping $10 billion. This can be attributed to the fact that Avalanche has been engaged in revamping and rolling out serious upgrades on the DeFi front. Additionally, the ecosystem’s launchpad ia also waiting for two upcoming Initial DEX Offerings [IDOs] in addition to the Merkle Network IDO.

Besides, Avalanche Bridge, which transfers assets to and from Ethereum, is yet another factor that could have contributed to the rising TVL. Not to forget, the 180 million liquidity mining incentive program called, ‘Avalanche Rush,‘ seemed to have driven the growth of Avalanche, AAVE, as well as Curve networks. Hence, it is not surprising that a rise in terms of total value locked [TVL] paved the way for positive price implications.

0
The Federal Bureau of Investigation (FBI) has released a warning to investors about the increasing exploitation of DeFi platforms. This tweet was a public...
Read more
Bitcoin News

0
As the name suggests, a governance token refers to a token that entitles its holders to participate in governance within a particular dApp, DeFi,...
Read more
- Advertisment -
Posting....