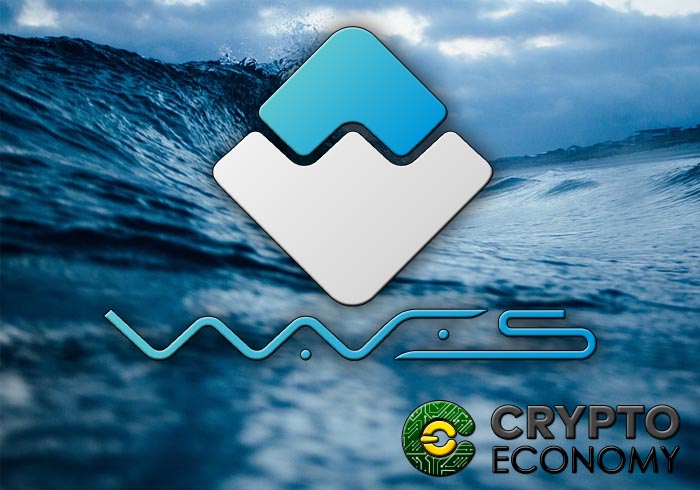 As reported in its official blog, Waves launched on April 28 their Smart Contracts, which can be tested on TestNet since May 4, 2018.

The first stage of Waves’ Smart Contracts will be the testing phase. In this phase the community will be able to test several functionalities of the contracts (Non-Turing complete) in the TestNet.

When this phase is completed and the correct functioning has been analyzed and verified, it will proceed to be activated on the MainNet and “Turing-complete” contracts will be launched.

What is a Turing-complete Smart Contract?

As reported by Waves’ team:

“There are many projects being developed on Ethereum, from multi-sig wallets to sophisticated e-commerce platforms that aim to replace marketplaces like Amazon and eBay with a decentralised model.”

According to Ethereum’s Smart Contracts they are very powerful, but they have one drawback – to use them you need to have extensive programming knowledge and any failure can be a great loss.

This is why Waves will give another approach to their Smart Contracts. Although they will launch their Turing-complete contracts, they want the initial interaction with them to be limited and thus launch Smart Contracts that cover the needs of the users and with the ability to program it themselves, whether or not they have programming knowledge. 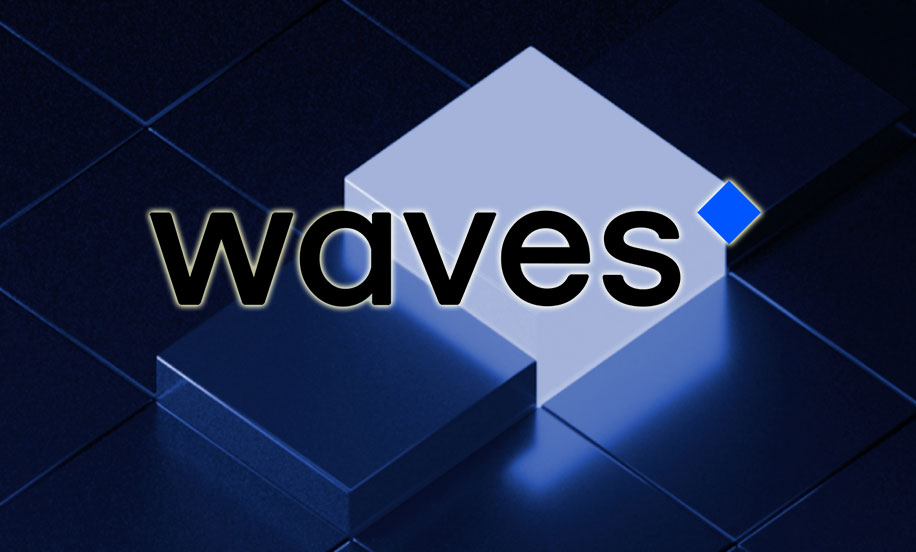 Use of Smart Contracts

The first version will be focused on:

“We’ll also introduce a Data Transaction: a way to post Oracle data to blockchain, of course, available from within our smart contracts code.”

“It is really important to do this right. Non-Turing complete contracts will cover a large proportion of use cases, including smart accounts and smart tokens. These will be available from the Waves client for all users and will not require any specialist knowledge or expertise. Waves’ smart contracts will be much easier and safer to use, compared to the alternatives.”

0
Cardano's roadmap has often been touted as one of the most comprehensive and ambitious ones to ever exist in the crypto space. Often been...
Read more
Technology