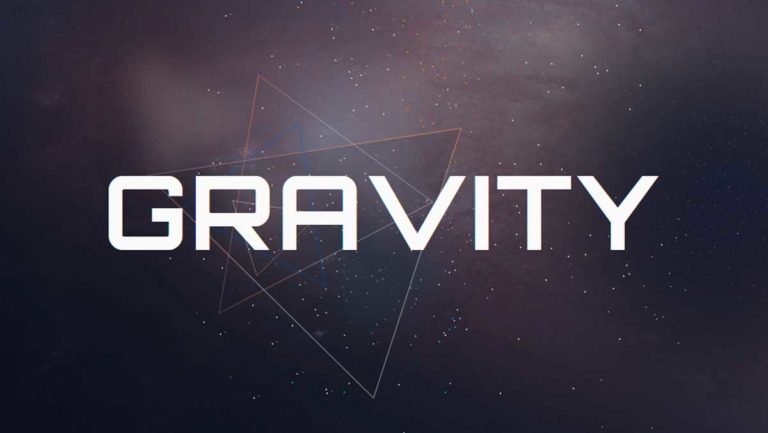 Gravity Protocol, a blockchain-agnostic cross-chain communication and data oracles protocol developed by Waves Tech, has completed the integration of TRON Shasta testnet into its Gravity Devnet framework as target chain.

Gravity Protocol announced the news in a blog post on Tuesday, October 27. According to the announcement, TRON is the fourth target chain on Gravity alongside Ethereum, Waves, and Binance Smart Chain. Furthermore, as Crypto Economy reported, Solana would also be integrated as a target chain into the Gravity Protocol.

“In continuation of the series of target chain integrations, today we are describing the integration of TRON testnet into the Gravity test framework, expanding the current scale of Gravity to four target chains alongside with Ethereum, Waves, and Binance Smart Chain.”

TRON Shasta is a private test network that allows developers to access important tools to develop decentralized applications on the TRON protocol on the private test network. Now integrated into the integration test framework, Shasta will work in conjunction with other integrated chains, oracle systems, and data providers.

Gravity, developed by Waves Tech, is a decentralized cross-chain and oracle network based on a truly blockchain-agnostic protocol for communication between blockchains and with the outside world, but without introducing a new Gravity token. These integrations are part of Gravity roadmap that aims to launch its mainnet in December of 2020.

Gravity Protocol whitepaper was published in June of 2020. Then a public demo was launched in July of 2020. The next step in the roadmap was to launch a public Dev Net. As part of launching this public dev net, the company introduced a cross-chain token gateway called SuSy on September 23.

Finally, on September 30, Gravity launched its Dev Net, an integration test framework that supports a quick and easy integration of a new target chain. According to the company, Gravity Dev Net is designed for public testing of upcoming Gravity updates and maintaining compatibility for synchronizing with regularly updated integrated networks. The integration of the TRON Shasta testnet is also part of this public testing.

Ethereum and Waves have been part of the network since the start. Binance Smart Chain test, an innovative public blockchain that powers Binance DEX, was added to on October 19.

The next step is the launch of a public test, originally scheduled for October but hasn’t happened yet. Finally, the public mainnet launch is scheduled for December of 2020.

If you found this article interesting, here you can find more Waves News 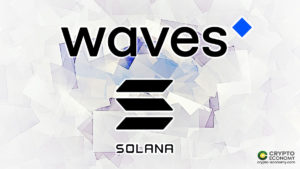 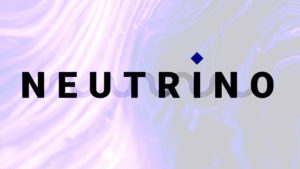 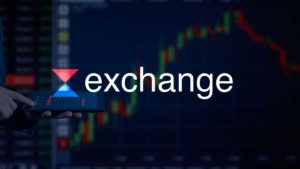 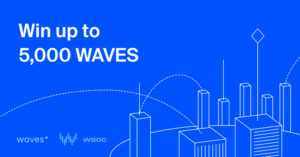 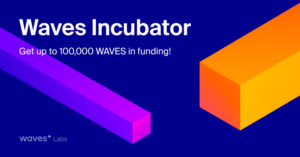 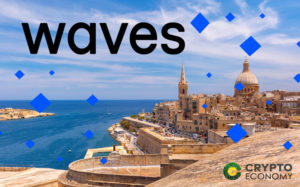