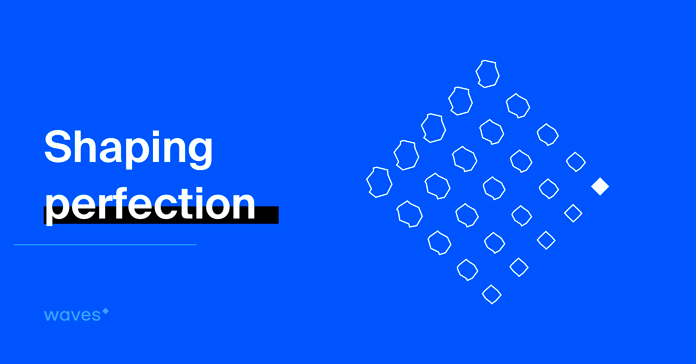 ZUG, Switzerland – June 3, 2019 – Waves, a leading blockchain company and Web 3.0 pioneer, is continually striving to improve its platform, making it as effective and user-friendly as possible. Following research and feedback, the Waves team has decided to prioritise trading as the main direction for the future development of the Client app and make Waves DEX a standalone, trading-focused product.

The changes will affect the desktop Client in the first place. Up to this point, the Client has been developed as a universal application with broad functionality.

Over a period of almost three years we have collected feedback, analysed user behaviour and, ultimately, come to the conclusion that we need to change the product in the interests of users. 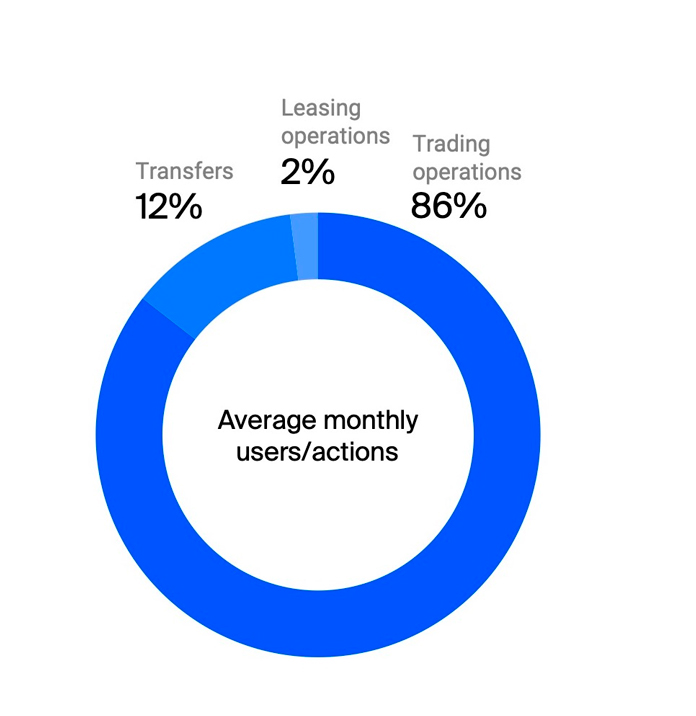 Analysis of user activity shows that the vast majority spend their time on the platform using Waves DEX. Wallet functionality and Leasing will remain an integral part of the application, but the priority for product development from now on will be on trading tools.

At this point in time, the Waves Client allows users to install scripts on their account – but it became obvious that these functions are overwhelmingly used by developers alone.

Therefore the ‘set script’ function won’t be supported on the decentralised exchange itself. Instead, this will go into Waves IDE – where there are already all the tools for creating and debugging such scripts. However, the functionality for setting a script on an asset (and converting it into a Smart Asset) will remain available. This is necessary for those who want to issue tokens on the Waves Platform and apply business logic to them. Any token issued on Waves will still automatically be listed on DEX. 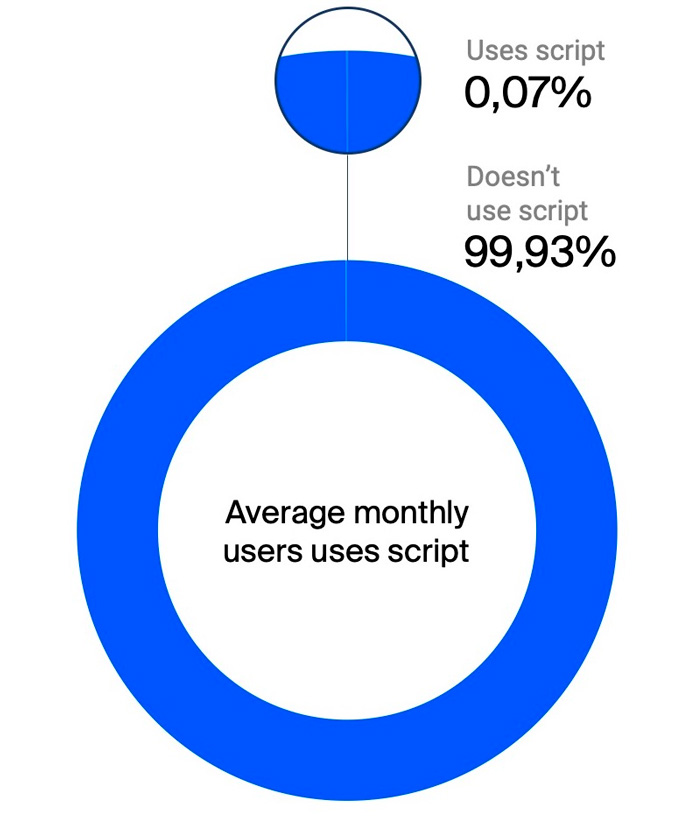 For more effective development of products, the Waves team has decided to open a dedicated communication channel for the audience of traders. Discussion about various aspects of trading will occur on the new Waves DEX Twitter account.

Along with new social channels, Waves DEX will also have a new website. The exchange will be available on the domain dex.wavesplatform.com, but when users navigate to this domain, they will be redirected to client.wavesplatform.com. This is to ensure that all saved browser passwords continue to work. 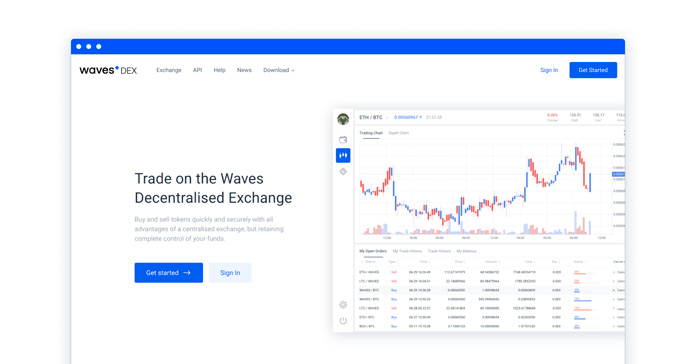 Additionally, the exchange interface has been changed: 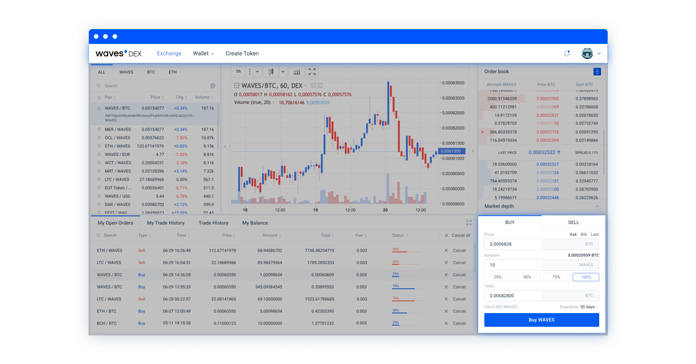 As previously stated, the Waves team will adhere to project’s roadmap and do not intend to deviate from it – all the promised functionality will be implemented according to the existing plans:

Moreover, the Waves team plans to release a more convenient API for bot trading and optimise the UX/UI, implementing best design practices from the trading space.