HomeCryptoNewsWashington D.C. Based Advisory Firm Urges the U.S. Congress to Regulated the...
CryptoNewsFeaturedRegulation

Washington D.C. Based Advisory Firm Urges the U.S. Congress to Regulated the Crypto Sector under the BSA Act 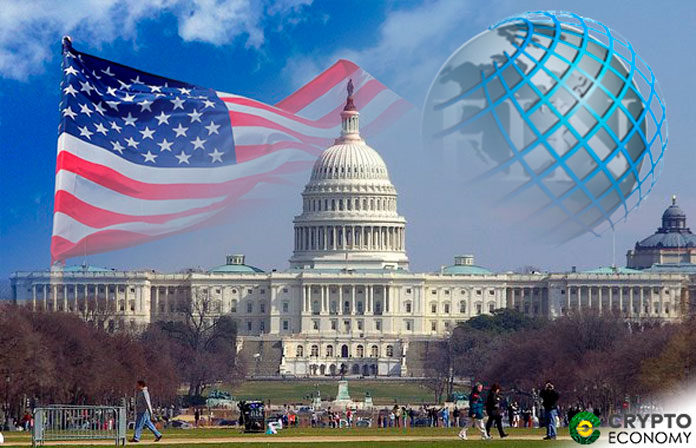 Regulations in the cryptocurrency sector as a whole are a thorny issue that has led to many proposals coming up to ensure the industry is adequately regulated. Now the Washington D.C. based advisory firm Financial Integrity Network (FIN) wants Congress to place the sector under the Bank Secrecy Act (BSA).

As per David Murray’s testimony, Vice President of Product and Service at FIN, rogue elements such as human traffickers tend to use cryptocurrencies to evade laws in place. According to Murray, the best way to curb such vices is to properly regulate stakeholders in the space by strengthening current regulations in place. Murray said;

An alternative new class of financial institution should be created under the BSA act to ensure virtual asset service providers (VASPs) operate under the law.

FIN Recommends VASPs Be Regulated According To the Services They Provide

Per FIN recommendations, VASPs firms which facilitate convertible virtual currency transactions should be regulated based on the services they provide. The latter will help promote comprehensive governance with the end game being to stop rogue elements from misusing the VASPs to facilitate their transactions. In his testimonial, Murray brought out the fact that currently some VASPs are regulated as money transmitters under current laws while others aren’t regulated at all.

This means rogue elements have a loophole to use when circumnavigating laws in place. However, for VASPs regulated as money transmitters, the current regulations aren’t sufficient meaning virtual currencies can still be exploited by rogue elements.

Murry finished off his testimonial by admitting the fact that his recommendations will put some stakeholders out of business, but they are worth it. By placing the cryptocurrency sector under the BSA Act, requirements under the act will ensure the industry is regulated appropriately.

Although some entities and persons will be out of business, Murray recommendations are coming at a perfect time. As provided in a report issued by the Middle East Media Research Institute (MEMRI) pointed out that terrorist groups are using social media platforms to raise funds. In particular, MEMRI was talking about Hamas, Al-Qaeda, and ISIS. However, as Murray testimonial reaches U.S. Congress, it is up to the lawmakers to vote in favor of his recommendations or thrown them out.