Votem: making mobile voting a reality thanks to blockchain 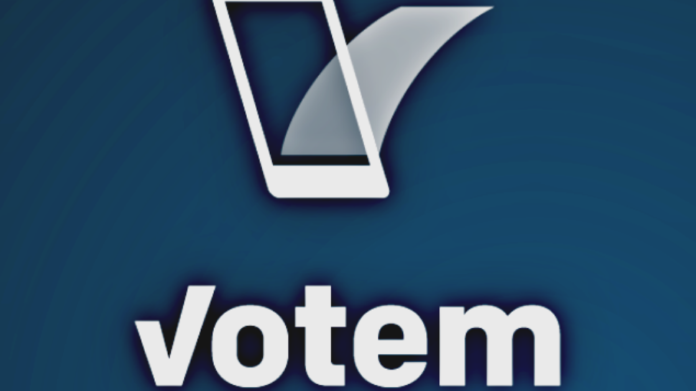 The blockchain technology is not only demonstrating its impact on business possibilities, and on the economic movement in general. Blockchain has benefits that allow it to have an even more decisive impact on society, and this includes the strengthening of democracy through the use of procedures that use this technology to carry out elections, for example. It is on this particular that we will talk here, specifically about the Votem platform and its blockchain proposal to make voting a mobile and transparent experience.

Votem Corp, a start-up founded in 2014 and based in Cleveland, USA, has considered changing the way we vote and proposes mobile voting, which would generate a significant change in the world. Votem’s mobile voting platform promotes digital voting based on blockchain. The idea is to allow citizens around the world to vote easily online and from their mobile devices with an unprecedented level of verifiability, accessibility, security and transparency throughout the process.

Although in the elections there are usually neutral electoral observers and the use of certain voting technologies has been adopted, there is still no way to verify that the electronic vote is 100% accurate. An example of this occurred in Venezuela, where in 2017 the president has claimed victory in a “simulated” election announcing election results different from the real ones. Such has been the manipulation of those elections, that the company that provided the machines for the election – Smarmatic – publicly declared that the results announced by that government were not the actual results calculated by the machines. What is certain and notorious is that during 2017 that country went through a terrible situation of instability as a result of the inability of an authority to verify the results of the elections, which led to massive protests. Voter confidence is essential for a solid democracy and, without it, the electoral results lack value for those who participate, which makes democracy a simple requirement of formal appearance.

Situations such as those of Venezuela have been presented with similar nuances in other countries, and the negative impact on society is devastating, thus affecting the democratic balance, by affecting the trust of voters. Votem proposes that an electoral process that is independent and easily verifiable both by electoral management bodies and by each voter, is the best solution to promote democratic decision making with greater reliability, precision and responsibility.

Votem has developed an online remote voting system that seeks to overcome the shortcomings of conventional electoral processes. They explain in their White paper that the barriers to the massive adoption of online voting are fundamentally that elections are a highly critical, complex, highly regulated process lacking global standards. Therefore the solution requires aspects of verifiability, accessibility, security and transparency.

The fundamental components of the Votem solution are:

CastIron mobile voting platform. This is the application that provides the Election Management System (EMS) and the respective functionality to support online elections.

Blockchain. Both the protocol and the application are executed in a private blockchain framework, with public side chains for additional verification, creating auditable voting records that can be validated in real time. In each aspect the value of blockchain is remarkable. 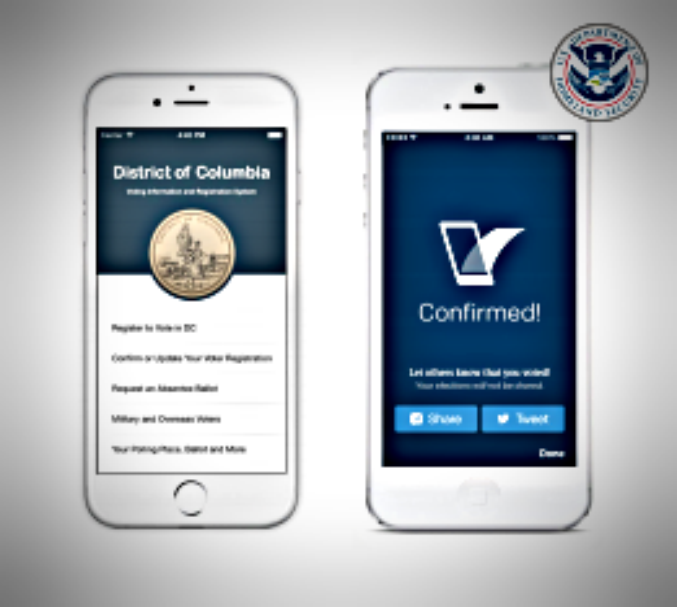 The VAST Token is a digital token compatible with EIP-20 that bears the name of the four critical elements of a voting system (Verifiability, Accessibility, Security and Transparency). These tokens will allow secure access to the VAST network and the CastIron platform.

147 million tokens will be sold to the public, representing 49% of the total target supply of 300 million tokens. The pre-sale of the VAST token will begin on February 27, 2018.

The line functionality of the Votem platform, issuing and storing votes in the block chain, will require at least one (1) VAST token per ticket to be processed.

The VAST Token will provide secure, role-based access to the following features on the Platform: Contest (Choice), Creation and Configuration Voter Registration, Voting and Sim Vote Marking Simple, Presentation and Validation, Recount and Report of Results (with Audit Capacities).

To know more details we recommend to review the Whitepaper  of the project, as well as its Telegram channel for updates about the pre-sale that will begin in a few days.