Vitana, the first ever automated insurance solution on the blockchain 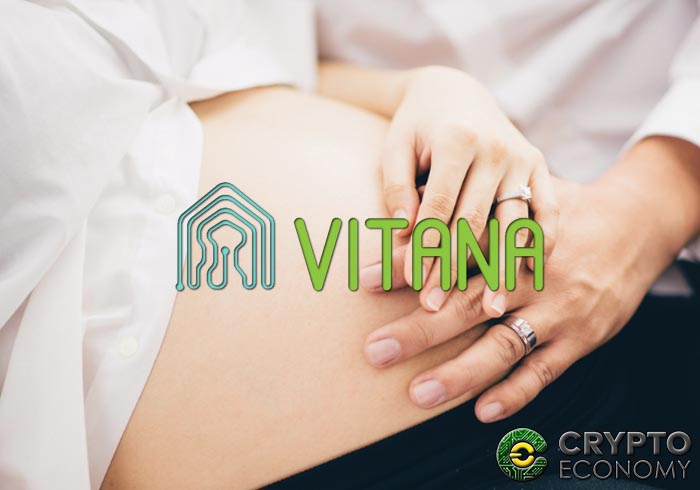 Blockchain is demonstrating more than versatility, a great possibility to create solutions to improve our quality of life in an unprecedented way. One of the fields of application that is being seen most promisingly addressed by blockchain solutions is the field of health.

However, with the development of blockchain solutions for medical and health cases in general, the field of medical insurance was practically untouched. That’s where Vitana comes in, a blockchain solution developed by several great asian technology companies, and that is already beginning to take its first steps.

Vitana is presented to us as the first functional blockchain solution for the medical insurance industry. More specifically, this application is designed to provide protection and health insurance coverage to pregnant women in Singapore, where the rate of pregnant women with gestational diabetes is high, in fact at the rate of one in five pregnant women.

The Vitana application works by connecting to the user’s medical records through their mobile device. The policies are issued autonomously and without intermediaries in minutes after the respective diagnosis.

For its developers, Vitana is an opportunity to test how blockchain technology can make insurance more fluid and practical for the benefit of its users.

This solution also provides greater security for the handling of medical records, which allows insurance companies no longer need access to medical data to validate the claim of an insured.

As for who are the parents of Vitana, it was developed and conceived in parts by SwissRe, Cognizant and Vault Dragon together with LumenLab.

SwissRe designed the product as such, Cognizant for its part offered the blockchain experience and Vault Dragon provided the digital medical records with their medical specialists. LumenLab developed the project under the “regulatory safety enclosure”, an incubator of technological innovation funded by the Monetary Authority of Singapore (MAS).

LumenLab collaborates with Singapore Medical Group Women’s Health, among other local clinics, carrying out the execution of a six-month trial period for the time being.

The trial in process will consist of offering Vitana to pregnant patients within their first 23 weeks of pregnancy. This test seeks to understand if the application can effectively address the various situations considered as weaknesses that could occur both the insured and the insurer, before implementing it more widely.

This application that for now is available in the Apple App Store can result in a successful experiment that points to a better response from insurance companies in the near future, adapting to new paradigms of response, automation, efficiency and immediacy of attention of the cases of its insured, which is definitely one of the main objectives of Vitana.

Vitana’s website explains the $ 99 plan, with the enormous ease of acquisition and approval, taking only a couple of minutes, and with a coverage of up to $ 2,500.

Interested persons can contact directly by email at [email protected]  or call +65 93897076 if they require more information about this insurance plan.