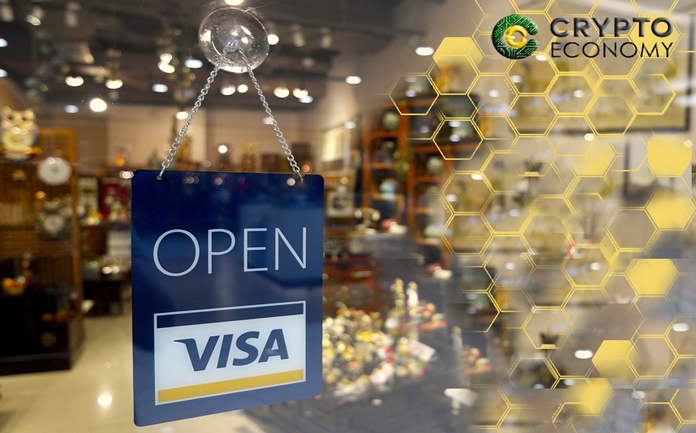 This week, the CEO of Visa Inc. expressed his opinion on the utility of the blockchain technology and cryptocurrencies for the credit card company.

During a social meetup with members of the Boston College Executive Club, Alfred F. Kelly Jr, Chief Executive Officer for the credit card giant Visa, commented that the blockchain and digital currencies do not represent a profitable factor for the company, at least in the short-term.

Kelly – who is also the former president of American Express – explained that the blockchain was designed to work the opposite way of Visa, that is, handling low-volume, high-value transactions, adding that it is currently unable to process 65,000 transactions per second; something that the credit card company can do without any problem.

However, he acknowledge that it has something appealing,

“It’s an interesting technology,” Kelly said. “It isn’t really at its core, for us, a good technology.” 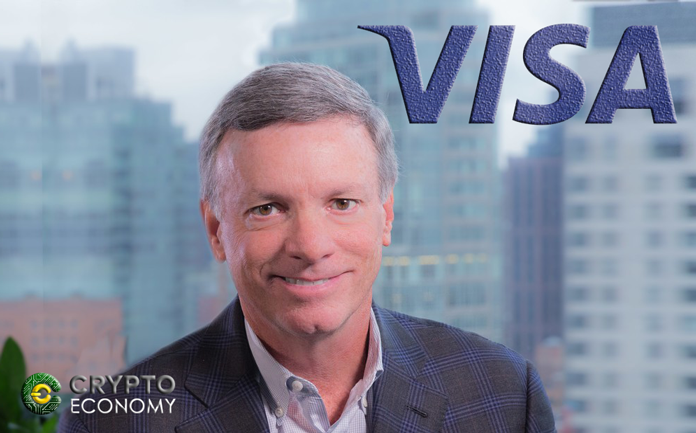 On the other hand, he admitted that the technology could be used in the business sector, and commented on the platform Visa has been developing. Visa B2B Connect, as it was named, will be used to process cross-border corporate Business-to-Business (B2B) payments, with the powering platform being blockchain.

Furthermore, Kelly said that Visa has a research team in California that includes at least 275 employees with PhDs, all of them focused on the study of blockchain, Artificial Intelligence, and other innovative technologies.

Disparagement out of fear

In this regard, he asserted that he will do nothing more than keeping an eye on cryptocurrencies, stressing that it is a speculative commodity and not a payment method; unlike Visa, which in his own words, is “the greatest fintech story in the world.”

It is not surprising the attachment of Kelly to his corporate identity, considering that he is the financial intermediary of the company, thus profiting good from it. Blockchain technology rules out the need for payment processing enterprises such as Visa, therefore, the need for executive like Mr. Kelly.

On the other hand, his fear could be justified and increasing, as new and innovative cross-border payment solutions begin to surge. As reported by Crypto-Economy, blockchain payment protocol Ripple is to launch a commercial version of its next product, xRapid, which has sparked hype around it due to its promise of revolutionizing the traditional, international payment system via its cryptocurrency, the XRP.