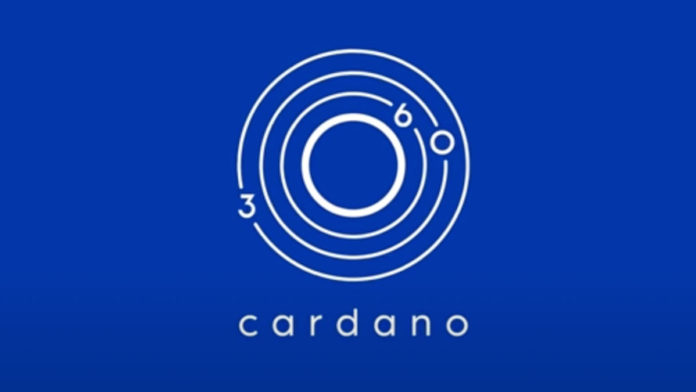 An update detailing the current stats of Cardano, as well as Vasil’s fork for the blockchain, is announced and published as part of the Cardano mid-month update.

As Cardano CEO Charles Hoskinson has announced, the Vasil Hard Fork is on track to occur as planned. A new video has been uploaded on Youtube that gives a breakdown of the stats and the future of the project.

During the Vasil Hard Fork, scheduled for June 29, Cardano and Plutus, a smart contract platform built on Cardano, are expected to experience substantial improvements. IOHK has recently announced that the testnet for the platform may be ready by the end of May.

All the Steps Ahead

With the impending Vasil Hard Fork update, new smart contract capabilities will be built into Cardano, which according to Hoskinson, will enable a huge improvement in performance for Cardano. The next Vasil update will include, for instance, the CIP-31 (Reference Inputs), the CIP-32 (Inline Datums), as well as CIP-33 (Reference Scripts). The IOHK has announced this in their forthcoming update announcement.

In IOHK’s weekly development report, they report that all hands are still on deck with respect to the preparation of the Vasil Hard Fork event in June. Besides the improvements in the logging and pipelining tests, some new testing has been conducted. There have already been a number of procedures for testing and troubleshooting where the UTXO HD integration will be focused on. As a result of the successful deployment of eight IOG nodes, Cardano has added 51 pre-registered SPOs to the P2P testnet, making it possible to analyze and receive feedback on the network’s performance.

As part of IOHK’s major announcement this week, the company released Daedalus 4.10.0, a new version of its Daedalus wallet that solves a compatibility problem with the Ledger Nano S on Windows operating systems and enhances the way tokens that are not identified are displayed. In the following week, Hydra 0.5.0 was released for download. 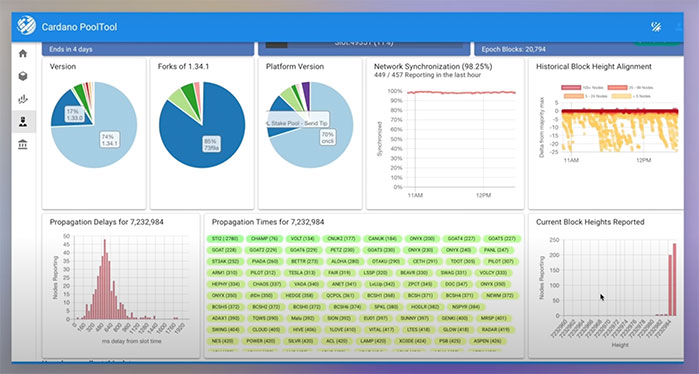 As part of the presentation, IOHK provided a graphic of its network expansion statistics. It has been reported that there are now 937 construction projects being undertaken by the Cardano company. The number of new NFT projects in Cardano has reached 84 recently, while the total number of NFT projects stands at 5,549. Approximately 2,609 Github connections were made during the week, while the number of native coins on Cardano reached 4.7 million during the same time span.

In terms of milestones that will be achieved by Cardano, the latest update regarding Cardano and the next steps for crucial hard forks is very important. In addition, it is also a sign that the system and community are still available and are still trying to offer users a great experience. In 2022, we can expect Cardano to announce even more great stuff that could even lead to the price of the ADA coin rising.