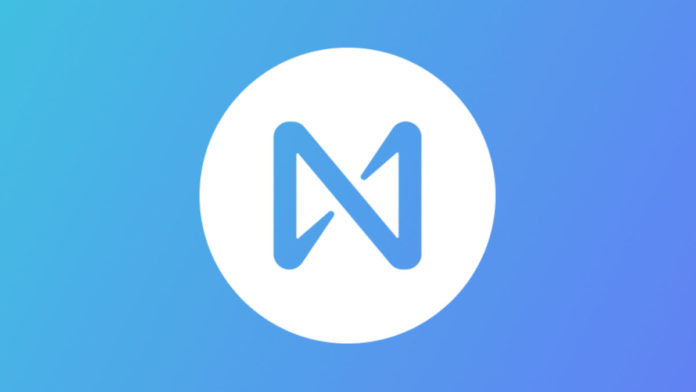 A grant of $40 million has been set aside by the NEAR Foundation as part of a USN Protection Program grant, which has been established to protect users from a recent issue in relation to USN.

The grant is intended to ensure that eligible USN holders can exchange their USN for USDT on a 1:1 basis. As of now, the program has been put live and is being run by a subsidiary of Aurora Labs.

Earlier this week, the Decentral Bank (DCB) sent a message to the NEAR Foundation to inform them that USN, a stablecoin based on NEAR that was created and launched by DCB independent of the NEAR Foundation, had become undercollateralized.

It was confirmed by DCB that this was mainly due to the fact that USN (v1), which has been upgraded to v2 since June, was in an initial algorithmic version, which had been susceptible to under-collateralization during extreme market conditions.

It is important to note that the USN Protection Program covers the full amount of the collateral gap of $40m USD. $NEAR does not have any hardcoded burn/mint relationship with USN token price.

Based on the issues outlined above, the NEAR Foundation recommends that DCB wind down USN in an orderly manner. For the purpose of assisting with the USN Protection Program, the NEAR Foundation has granted a $40 million USD grant to an Aurora Labs subsidiary, which has been a prominent participant within the NEAR ecosystem, to develop the program, which has now gone live.

DCB will begin redeeming the bonds as soon as certain steps have been taken by DCB to ensure an orderly winding down of the company. There will be an opportunity to take part in this Programme for a period of 1 year (until 24th October 2023).

Holders of USNs who are eligible for redemption have the option of redeeming their USNs through the USN Protection Programme or exchanging their USNs through any other option available to them. The decision to fund the underlying collateral gap we know to exist, as well as the wider NEAR ecosystem, is the best way to safeguard users and the ecosystem at large.

With the adoption of the NEAR ecosystem, the NEAR Foundation is confident that this type of intervention should not be required in the future as the ecosystem matures and grows. The NEAR Foundation intends to work closely with the NEAR Digital Collective (NDC) as well as the wider community in order to establish a funded initiative to develop robust community standards and safeguards.

This initiative will be aimed at ensuring that users are protected when innovation takes place rapidly, and that market conditions and regulations evolve, in particular in regard to stablecoins.