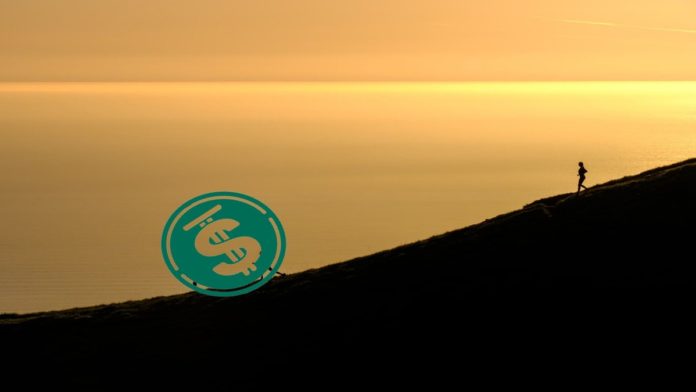 The value of stablecoins is supposed to stay constant. Considering how the crypto market has suffered a meltdown yet again, it is hard to say that. USDD, Tron’s stablecoin was previously introduced as an overcollateralized stablecoin and was pinned with the USD. As a result of the collapse of FTX, the USDD stablecoin has unfortunately fallen below the $1 mark. At the time of writing, the stablecoin is trading at $0.97.

Apart from the mishaps caused by FTX, it is speculated that Alameda Research could be the main reason for the decline in the USDD’s value. Alameda is believed to have sold its USDD holdings.

The decentralized finance protocol, Curve, serves as a platform that makes it possible for users to trade USDD for many other stablecoins. Therefore, the liquidity pool it hosts is actually highly imbalanced. The USDD within the pool accounts for a total of 80%. Amid this imbalance, it is evident that investors are showing a greater interest in selling USDD instead of buying the stablecoin. Such a move inevitably plays a considerable role in imposing downward pressure on the stablecoin’s price.

What Caused USDD to Depeg?

What happened on on-chain?

After that, $USDD started to depeg.

The stablecoin seems to be supported by its pool of crypto collateral worth $2 billion. However, things are going downhill. The collateral ultimately outperforms the total supply of $725 million by a whopping 283%. Therefore, many people speculate another extensive degradation of USDD’s price from this point.

Stablecoins falling from their supposed trading rates is a phenomenon to worry about as it only points fingers toward a liquidity crisis within the crypto market. Just a few months ago, LUNA’s UST lost 99.99% of its value, and it caused a panic in the market. Different firms such as Three Arrows Capital, Celsius Network, and others faced the threat of insolvency.

Why Has the Cryptocurrency Market Plummeted Again Today?