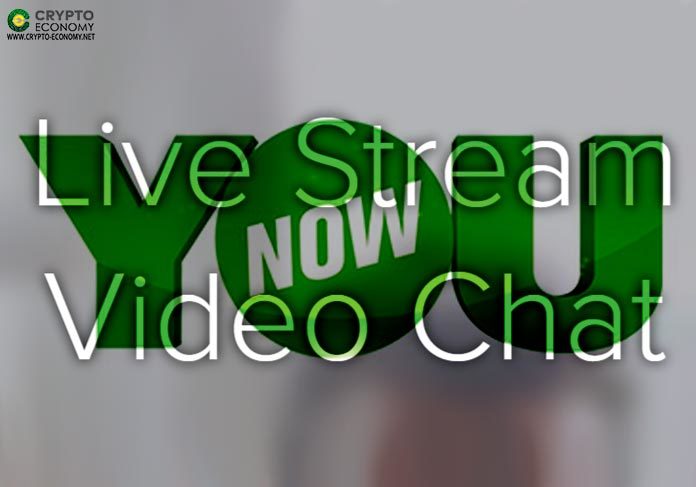 This approval is the second following the Blockstack’s July 11th approval for a similar RegA registration to sell its tokens to both retail and institutional investors in an ICO on Coinlist platform.

Props, however, will not be offered to investors through an ICO but will be available to platform users as an incentive to interact with different platforms including streaming platforms like YouNow and XSplit.

In the SEC filing, YouNow stated that it will use the Props token to reward content creators for creating engaging content on its platform as well as rewarding other users for interacting with the content.

It is easy to see how YouNow could use the offering to incentivize users to join the platform. This is something that the SEC was keen to address during their investigation over the last two years working with YouNow to ensure the streaming platform does not mislead its users into investing in the Props tokens for profit reasons. As a matter of fact, the Props token is being launched without a public token sale.

However, the company did sell the tokens in a private placement to investors including to Union Square Ventures, Comcast, Venrock, A16Z’s Chris Dixon, and YouTuber Casey Neistat. In its SEC filing, YouNow quoted the price of a single Props token at $0.1369.

“Our offering of Props is the first consumer-facing offering of ‘Howey tokens’ to be qualified by the SEC,” said Props CEO Adi Sideman speaking to tech-focused media TechCrunch. It makes it the first offering of consumer-oriented utility tokens that the SEC deems compliant, outside of Bitcoin and Ether.”

Both bitcoin and Ethereum’s ether coins were excluded from SEC’s list of securities tokens due to their significant level of decentralization but they are yet to be excluded formally.

Alex Harrington, CEO of PeerStream, one of the four streaming platforms that have integrated the Props tokens said that:

“Props enables us to turn creators into stakeholders in the network, meaning they become partners in the success of the network. It’s an important tool for us to better incentivize and align with the most important users of our apps.”

0
Stellar Development Foundation, the non-profit payment system behind the Stellar cryptocurrency has something interesting up its sleeves. SDF is now considering the acquisition of the...
Read more
Bitcoin News

0
Ethereum , the world's second-most valuable digital currency, was battling near the coveted range of $2000. The ETH miner balances of the network, however,...
Read more
CryptoNews