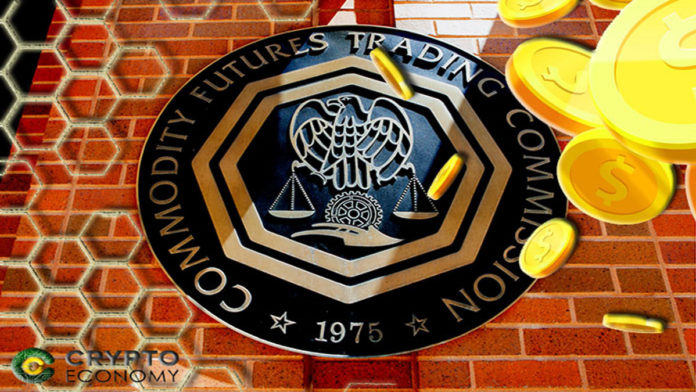 The United States Commodities and Futures Trading Commission (CFTC) has finally pronounced itself on the definition of “actual delivery” of digital assets especially those delivered in a derivative product by a virtual asset platform.

The CFTC released a notification document on the same on Tuesday clarifying the matter which led to a court settlement back in 2016 in which Bitfinex paid a sum of $75,000 for allegedly violating trade regulations as provided for within the Commodity Exchange Act (CEA).

The commission alleged that despite the exchange ‘delivering’ funds in the form of digital assets to users on their margin platform, they still maintained control of these funds.

Following the Bitfinex settlement, the exchange’s defense team filed a petition with the commission asking for clarification on the “actual delivery” of assets given that the settlement did not provide the same. Over the years, several exchanges and interested parties have provided their opinions on the matter and now finally the commission has a definitive clarification.

In brief, the document states that “actual delivery” of a virtual asset is considered to have occurred when:

“(1) A customer secures: (i) possession and control of the entire quantity of the commodity, whether it was purchased on margin, or using leverage, or any other financing arrangement, and (ii) the ability to use the entire quantity of the commodity freely in commerce (away from any particular execution venue) no later than 28 days from the date of the transaction and at all times thereafter; and

(2) The offeror and counterparty seller (including any of their respective affiliates or other persons acting in concert with the offeror or counterparty seller on a similar basis) do not retain any interest in, legal right, or control over any of the commodity purchased on margin, leverage, or other financing arrangement at the expiration of 28 days from the date of the transaction.”

CFTC Chairman Heath Tarbert released a statement saying that providing clarify was his commission’s core mandate and vision and that Tuesday’s announcement was part of the commission delivering on this mandate.

“This interpretive guidance not only fulfills that commitment, but it reflects my belief that the U.S. must be a leader in the digital asset space. These efforts are also especially critical when the hard-earned income of everyday Americans is at stake,” he said adding that “Under my leadership, the CFTC will continue to do its part to encourage responsible Fintech innovation through sound regulation.”

If you found this article interesting, here you can find more cryptocurrency regulation news