US: national security and blockchain environment 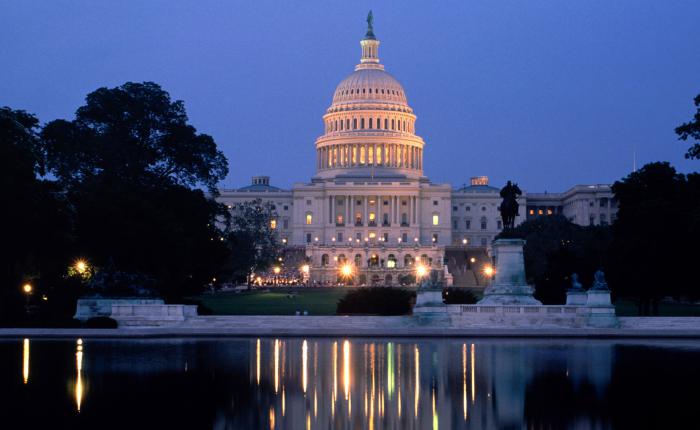 The US House of Representatives’ Terrorism and Illicit Finance Subcommittee has organized a recent hearing, which it called “Virtual Currency: Financial Innovation and National Security Implications.” Given the imminent need to take regulatory action due to the natural threats that certain characteristics of the virtual currencies represent by the abusive use of the same ones by criminals, the American congressmen were updated in the incidences of criminal uses shielded in blockchain technology.

The US House of Representatives Financial Services Committee hearing came a few months after the FBI received the legal jurisdiction to hack any computer in the world that is considered to be connected to a computer for which the FBI has an authorization of infiltration. This induces some to interpret rhetoric as a possible premeditated justification for considering the use of such jurisdiction to repress bitcoin transactions not regulated internationally.

With this, the war not declared in a remote and anonymous battlefield only ensures long struggles with some punitive result, but that in no way could stop neither the boom in the implementation of Altcoins nor the sophistication of the cryptographic strengths of the increasingly demanding developments in blockchain technology. Yes, we believe that this battle gives the impression of getting lost in advance by conventional police. 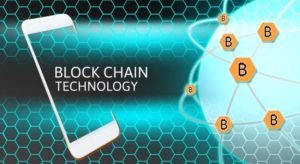 In the digital environment, due to the increasing proliferation of ransomware attacks using cryptography technology, there has been a great concern for computer security, and the need for effective defenses against this kind of attacks that are gaining momentum. All this has led US lawmakers to focus again on potential negative use cases of blockchain technology. Representatives were told that bitcoin and other cryptocurrencies are increasingly being used to fuel illicit activities which are in turn easily accessible through unregulated criptocurrencies housed outside the United States.

The absence of KYC guidelines and identity verification in many exchanges was highlighted as a major problem in the audience. Criminals can open anonymous accounts, or have false names to fly under the radar of law enforcement, and thanks to the anonymity strengths of certain altcoins, go unnoticed and be untraceable. Certainly something effective must happen to prevent the rise of a criminality that can put in severe risk of instability to the global economy, but this will not be viable until the natural technical conditions of the blockchain environment and its motivations are understood, avoiding its criminalization.

0
The US Office of the Comptroller of the Currency (OCC) has allowed federally-charted banks and thrifts to participate in running nodes on public blockchains and use stablecoin for payment activities and “other bank-permissible functions.”
Read more
Economy

0
Finally, the super power is hinting something convenient about digital currencies as member of the U.S. Federal Reserve's Board of Governors Lael Brainard said...
Read more
CryptoNews

Taxes on cryptocurrencies in the United States

0
While cryptocurrencies are still recent and legal frameworks are still in process, for US residents, the IRS of the Internal Revenue Service is waiting...
Read more
Companies

0
Binance has withdrawn its services from access by users hailing from countries targeted by U.S. economic sanctions. In the latest revision of its terms of...
Read more
- Advertisment -