Home CryptoNews US Congress is pending to regulate Bitcoin
CryptoNewsRegulation

US Congress is pending to regulate Bitcoin 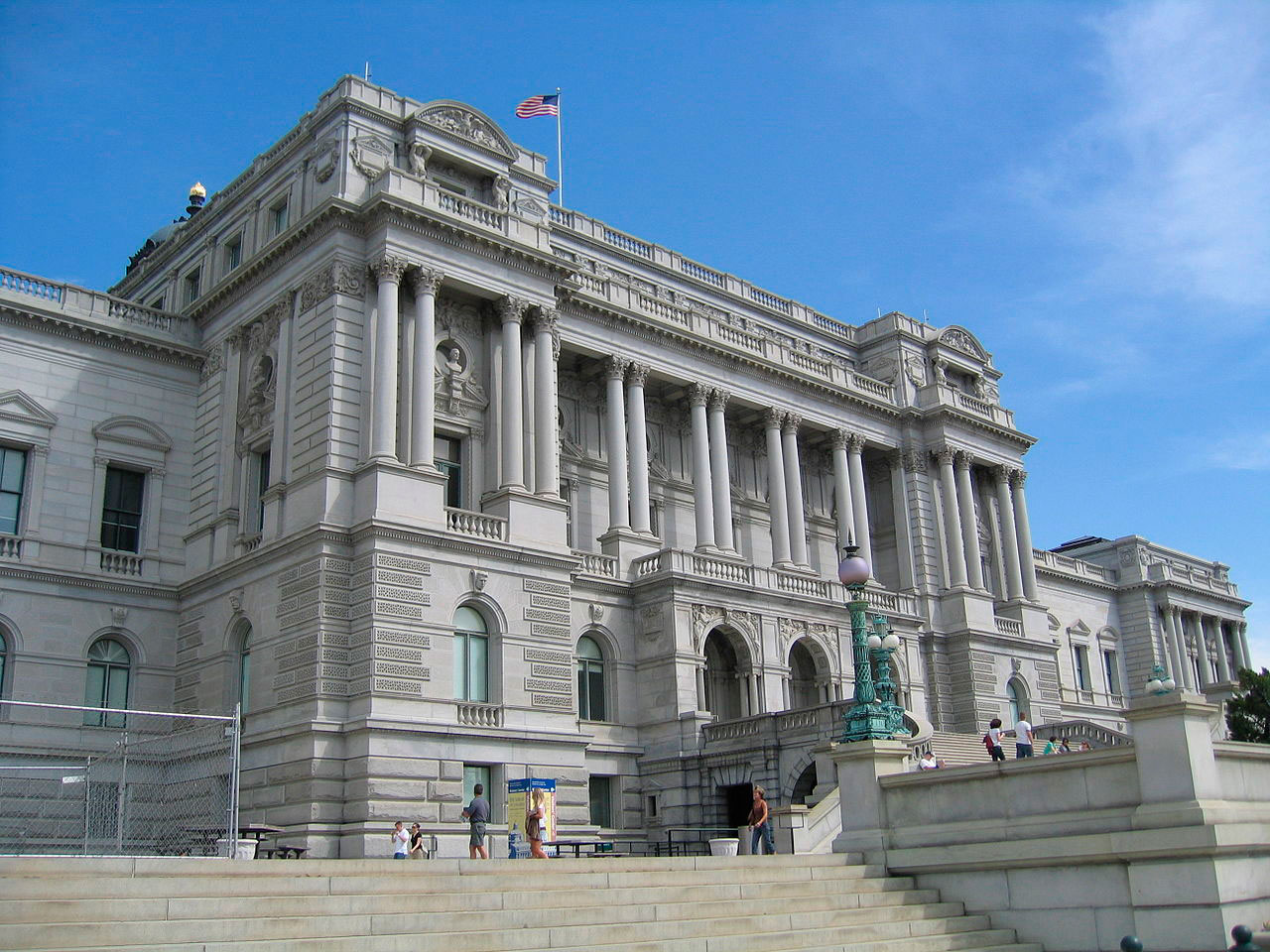 Although the administration of President Barak Obama is in its last days, there are certain last minute movements to leave some more legacies.

So there is a possibility these days to evaluate the regulation by the United States Congress towards the use of Bitcoin. Although there is not yet a specific regulation proposal, the legislative need in this respect is already left open.

The Agriculture Committee of the House of Representatives has asked by a letter to the Commodity Futures Trading Commission (CFTC) to focus on regulating digital currency as a mandate of President Barack Obama before it comes to an end on few weeks.

The committee’s letter expressed concern about so-called midnight regulation, or a situation in which an outgoing administration uses its remaining time in office to try to impose new regulations. They recommend that the agency should focus on its role as market regulator and carry out another type of “day to day work”.

For a further period, the Commission is likely to move forward in helping to introduce greater clarity to the regulation of digital currencies, offering the population a more secure basis for using Blockchain technology to all participants in these emerging markets.

Already the CFTC in September 2015 took a step to formally declare that it would regulate Bitcoin as a kind of commodity. The pronouncement came as the agency announced that charges were being filed against the Bitcoin Coinflip platform.

“Bitcoin and other virtual currencies are included in the definition of raw materials,” the agency said at the time.

The agency has also held public audiences on Blockchain, and high-level officials such as Commissioner Christopher J. Giancarlo have pushed the CFTC to take a more friendly stance toward that technology.