US watchdogs are not passing any cryptocurrencies regulations in the near future, claiming that there’s still a long way to go before that.

According to an interview with a news channel , White House’s cybersecurity coordinator Rob Joyce commented that, despite the interest the US government has in regulating Bitcoin and other types of cryptocurrencies, they’re still far from prepared to launch a legal framework concerning this matter.

“I think we’re still absolutely studying and understanding what the good ideas and bad ideas in that space are,” he said about a possible crypto regulation. “So, I don’t think it’s close.”

His concern (and by extension, that of several US high officers) about Bitcoin transactions and the nature of cryptocurrencies in general revolves around total anonymity, which could serve as a way for criminals to subvert anti-money laundering policies, as well as for financing terrorism and other illegal activities. Another feature of cryptocurrencies that got Joyce and others grasping their heads over is their immutability principle, where the course of things in the blockchain are always in one direction, with no way to go back and redo any mistake or error. 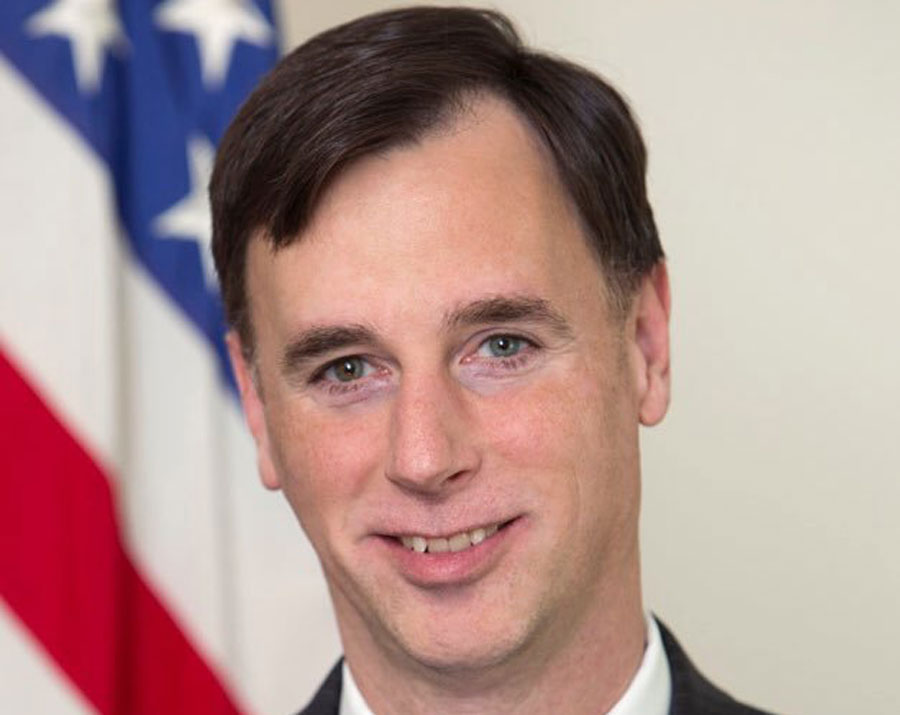 “We are worried. There are benefits to the bitcoin concept — digital cash, digital currencies,” Joyce said. “But at the same time, if you look at the way bitcoin works after there is a criminal act that takes place, you can’t rewind the clock and take back that currency.”

Bitcoin is a decentralized cryptocurrency. The first of its kind, and the most popular of all, it is its lack of traditional restrictions and control from governments and financial institutions that made it a most desirable asset among people around the world, but also a source of concern for authorities that struggle to understand these virtual coins and the reason behind its creation in first place.

As a result, some high officers from various governments and the banking industry have taken measures against them, from warning users and deeming these criptocoins as illegal currency, to crackdown on them and anything related. However, some other countries and financial watchdogs have posed a neutral stance toward these, and even recognized them as positive in many ways.

Nevertheless, having the US government taking a careful approach to fully understand Bitcoin, its nature and purpose in order to eventually come up with an appropriate legal framework is a relief for the crypto-community in general. In any case, there’s no need to worry about it in a good time.