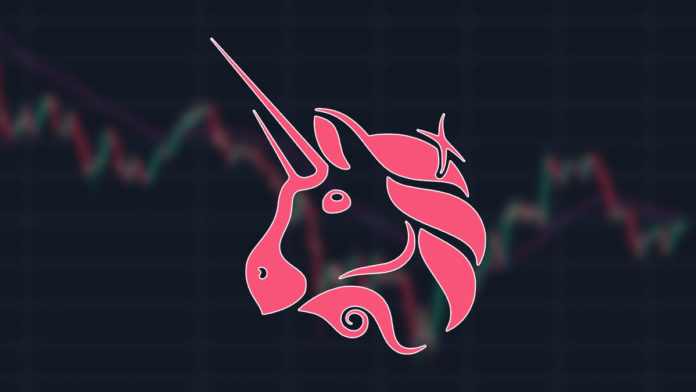 We have compiled a list of the latest Uniswap (UNI) price predictions, and we will walk you through them in this article; from 2022 to 2025, we’ve got you covered. From discussing how the Uniswap currency is going to be different from other currencies in its ability to address most of the current Blockchain challenges to predicting Uniswap’s price in the next couple of years, we cover everything.

DeFis originated from the idea that there should be no intermediaries involved in the transactions. There are several factors now affecting the perception of the sector in the industry, including the fact that investors are now evaluating digital assets in terms of their TVL in DeFi, among many others.

Uniswap, one of the most popular cryptocurrencies in this sector, aims to bring greater decentralization to the cryptocurrency market. UNI, the native asset of the protocol, is currently being considered by marketers as a future asset.

Is UNI something you are considering investing in but do you have any doubts about its future prospects? We will decode UNI’s reasonable price predictions for 2022 and the years that follow, so you’ll never have to wonder where the price of UNI is going!

What is Uniswap (UNI)?

With Uniswap, you will be able to trade crypto assets with an automated market maker (AMM), which is a decentralized P2P exchange that switches away from conventional currencies. Aside from that, it also enhances the efficiency of traditional exchanges.

Uniswap possesses a unique feature and provides liquidity directly from liquidity providers (LPs) due to the fact that it is linked to Ethereum, which is enabled as two smart contracts with an interest-earning function. In fact, Uniswap’s token mining feature is one of the major factors that is responsible for removing the main hurdles associated with token mining.

In the midst of the Pandemic, Uniswap caught the entire crypto space completely off guard. This UNI token was launched by Uniswap on September 17, 2020, according to their timeline. For all those who held Uniswap, this was a magic moment that turned them into millionaires within a short time period.

History of Maximum and Minimum Prices Until September 2022

The Uniswap cryptocurrency token has not once been introduced to the public until 2020, despite the fact that the decentralized exchange (dex) has existed since 2018. The initial price of Uniswap was just $3.00 in the first year after it was released. By September 19, 2020, however, the Uniswap price had increased to $7.00 as a result of the ferocious hype surrounding it, according to CoinMarketCap.

In the aftermath of the excitement and hype that accompanied the ICO release, the price of the token also began to fall, but not in the same drastic way as other tokens or to the same extent as its all-time low after the fact. Based on CoinGecko’s analysis, the price of the digital currency reached an all-time low of $1.03 on September 17, 2020, before its price increased.

Even though CoinMarketCap states that the price was at its all-time low on the same day, $0.4190.

In terms of the Pandemic, the only aspect that is a source of some comfort is that it has not discriminated between currencies in any way. Sadly, most fiat currencies, along with cryptocurrencies, have experienced the same fate as they have met in the past. 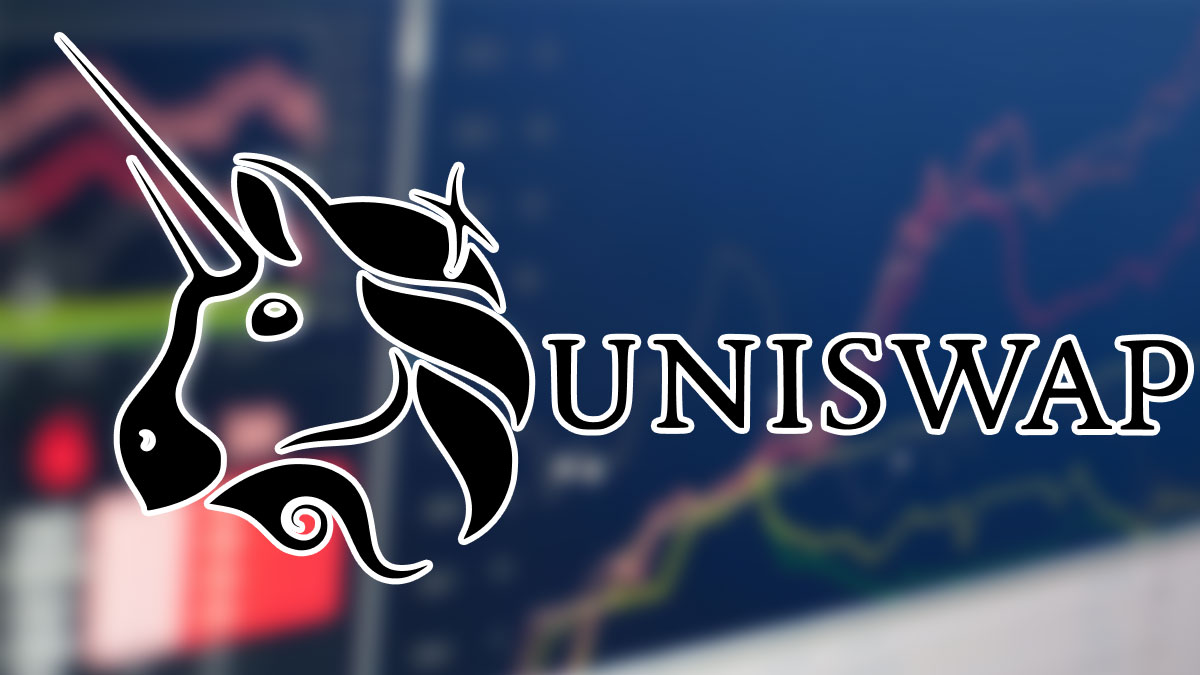 Uniswap (UNI) is still under the scrutiny of many investors, considering whether there is really a reason to put money into it despite the clash of the remaining titans.

It is important to note that although the coin has shown incredible performance over the last year, there is a possibility that the bull run is still a long way off. Others, on the other hand, have a completely different perspective on the matter.

It looks like Uniswap price action is going to ride a bullish trend over the course of 2022 and will continue riding the news waves into 2023. There is no doubt that the price movement of the UNI/USD could be seen making its way to a higher point somewhere between the years 2022 and 2023.

The Uniswap forecasts from PricePrediction indicate that in the year 2022, the price of Uniswap is projected to cross an average price level of $6.45; by the end of the current year, the Uniswap minimum price value is expected to be $6.16. Additionally, the price of UNI can grow up to $7.05 in the future.

In a video by TOP FOREX BROKERS REVIEW, UNI is estimated to be worth between $10 and $14 lines by 2022 as a result of the market conditions. There there, there are a variety of scenarios that may influence the price of UNI, either up or down, and they all depend on the market conditions as well as the amount of buying or selling pressure that is present with the coin.

A Uniswap price prediction for 2023 predicts that the price of Uniswap is expected to fluctuate between $10.8 and $14.07. However, there is also a possibility that UNI’s price may show some resistance during these years.

A number of forecasts have been released by DigitalCoinPrice. In fact, It is predicted that the fees for Uniswap will be able to reach a minimum amount of $14.07. Furthermore, it has been predicted that the price of the UNI will reach a maximum level of $16.27 by the end of the year.

An InvestAnswers video posted on their website gives a forecast of the price of UNI in 2030, based on the possible scenarios. There is a prediction for the price in 2023 to be $62.67, which is very bullish, especially if compared to other predictions. UNI’s price in 2030 is predicted to be $166.32, according to this video.

In addition, some experts have also predicted that a price correction may also be effective around this period, which would take the Uniswap (UNI) price to around $25.7 in 2024.

In accordance with Uniswap’s price prediction, UNI might even reach a new high of $28.41 in 2025 as the bull market continues to roll on. Now that Uniswap is in the process of setting a new record, it appears that it is confirming its position showing stability. There are, however, a number of predictions that are very bearish on this front.

Is Uniswap a Good Project?

It is possible that Uniswap could be a great addition to your portfolio if you share the belief in the decentralized financial industry. In addition to being the most liquid decentralized exchange, Uniswap’s V3 upgrade has further added liquidity to the platform by further enhancing the liquidity of cryptocurrency on it.

In spite of the fact that UNI wasn’t able to maintain its price after a honeymoon phase, earlier adopters have found it a valuable asset. There is a bit of skepticism among analysts about going forward: much depends on how successfully the Uniswap protocol is implemented.

If you decide that the UNI coin is a good investment, it is up to you to decide. It is always recommended that you conduct thorough research before placing a trade.

In order to create a decentralized platform for finance based on Ethereum, Uniswap was developed.

If the crypto market recovers from the crypto winter, it will be possible for Uniswap to begin recovering in 2023. Uniswap is undoubtedly a company undervalued, and the company will be profitable for a long period of time after the bottom is reached, but it is impossible to say when it will bottom.

Uniswap has demonstrated its usefulness for early adopters despite the fact that its pricing is not sustained beyond a honeymoon period. As far as analysts are concerned, however, Uniswap’s success is crucial to the success of the Uniswap protocol moving forward, which makes them more cautious.