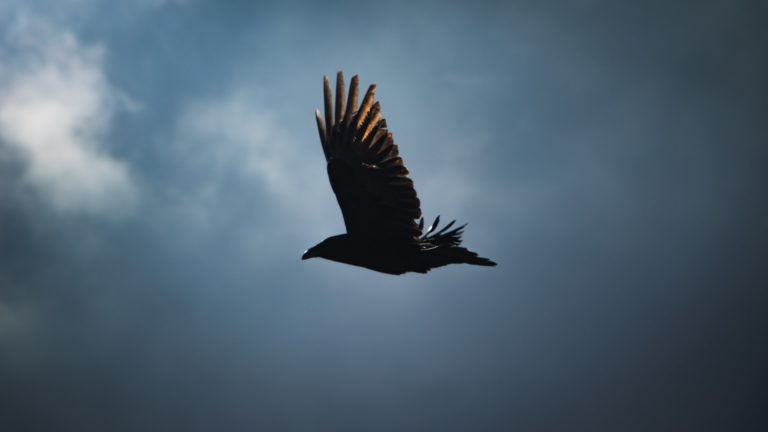 UNI, the native token of DeFi protocol Uniswap, has been on a strong momentum over the past few days of this week. Today, it breached several crucial resistance along the way to establish yet another all-time high.

UNI surged all the way to $42.9 on the 28th of May after it broke previous records. The DeFi token has increased by more than 21% alone over the past week. The weekend crash has not been able to deter the bullish momentum.

After holding steady for nearly two weeks, the mouth of Bollinger Bands started diverging on the daily price chart for Uniswap [UNI]. This was indicative of a highly volatile phase in the coin market which could propel it to move abruptly in either direction.

The Relative Strength Index [RSI] was aiming for a jump towards the overbought conditions as UNI investors rushed to buy the DeFi token amidst a market-wide rout. Therefore, it can be safely said that there is some room for a further upswing in the coming days.

The latest price action comes at a time when the altcoin market has mostly defied Bitcoin’s [BTC] sideways movement. But that was not the case with the altcoin leader, Ethereum [ETH] which also surged to a new peak above $2,700.

The weekly trading volume of the native token of the world’s largest DEX recently surpassed $10 billion for the first time after showcasing a growth of 25.7% in the same time-frame.

Why the sudden monetary traction at the backdrop of an overall dull market phase?

It is safe to say that the price of UNI has exploded in the run-up to the launch of Uniswap V3 on the Ethereum mainnet.

Uniswap’s V3 is touted as a game-changer. As announced recently, this version is said to be aiming an L1 Ethereum mainnet launch on the 5th of May, followed by an L2 deployment on Optimism shortly thereafter.

The introduction of V3 will essentially involve concentrated liquidity, which will enable individual liquidity providers or LPs to have “granular control over what price ranges their capital is allocated to”. According to the official blog stating the same, individual positions are clustered simulatneously into a single pool, thus making one combined curve for users to trade against.

In addition to this, V3 will also introduce multiple fee tiers which, in turn, would let the liquidity providers of the AMM to be appropriately incentivized for facing varying degrees of risk.