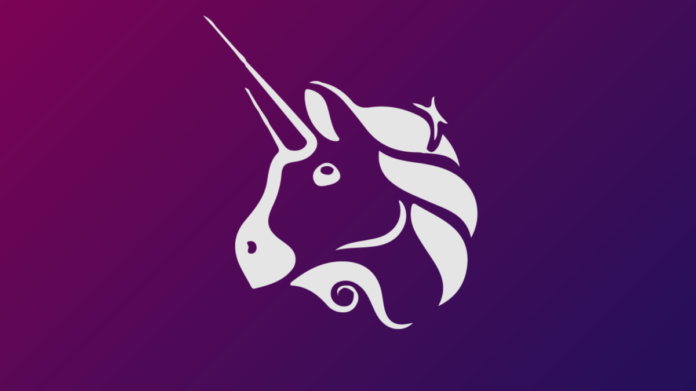 Uniswap-funded DeFi Education Fund has been controversial from the very beginning, to say the least. So much so that the liquidation report back in July triggered a community-wide condemnation.

A month later, Hayden Adams, the Founder of Uniswap, has now admitted the poor communication as the reason behind such an uproar. Adams defended the proposal stating that it explicitly mentioned the intention to “begin disbursing half immediately.” He also went on to add that it was treasury management and not allocation and that $10 million represents around 1.5% of UNI traded today alone; so it does not impact the overall market.

Is anyone still mad $20m (out of a $10b treasury) was sent to a multisig of @jchervinsky @ammori @RebeccaRettig1 @boironattorney @katiebiber @lsukernik @sheila_warren who are managing it through a 501(c)(4) w/ the following goals: pic.twitter.com/DTnXFi1uR2

The Founder of the world’s largest decentralized exchange [DEX] revealed that the vote was overwhelmingly in the favour of the aforementioned proposal. Adams also noted,

It alls started after Uniswap converted half the funds in UNI to $10.2 million in USDC for its DeFi Education Fund [DEF] in a surprise sale in the second week of July. The move was enough to cause significant backlash from the decentralized finance community. This, in turn, prompted the long-debated issues of centralization as many demanded for further transparency regarding the Harvard Law Blockchain and Fintech Initiative [HLBFI]-backed fund.

It had earlier stated,

“Diversifying half of the 1M total allocation provides the DEF with a sustainable budget to weather any market downturns and allows the DEF to rapidly get to work.”

The deal was carried out using over-the-counter [OTC] trading desk Genesis. The reason DEF cited the lack of sufficient liquidity to support a sale of such size that could have been executed elsewhere.

DEF had also asserted that the move was important since regulators and policymakers across the world are now closely monitoring DeFi. The main objective behind establishing the Fund is to back educational initiatives and political lobbying for the developing financial sector while driving away misguided regulatory, legal, or political threats to the decentralized finance ecosystem as well as achieving regulatory clarity.

At that time, the sale accounted for less than 5% of daily UNI trade volume. DEF had, therefore, claimed that the deal was not likely to have a negative impact on the token market price.

0
The renowned DeFi protocol, Curve Finance is progressing to launch its native dollar-pegged stablecoin, known as crvUSD. The developers of the platform released the...
Read more
- Advertisment -
Posting....
We use cookies to ensure that we give you the best experience on our website. If you continue to use this site we will assume that you are happy with it.OkPrivacy policy