HomeCryptoNewsUniswap Blasts Pasts $1B in Fees for Liquidity Providers
CryptoNewsDeFiFeatured

Uniswap Blasts Pasts $1B in Fees for Liquidity Providers 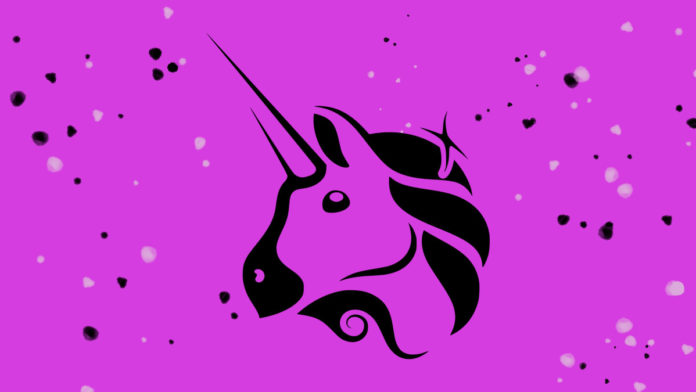 Uniswap, the leading AMM decentralized exchange (DEX) on Ethereum, has become the first DeFi protocol that has distributed more than $1 billion in fees to liquidity providers on its platform.

Lucas Outumuro, head of research at crypto data aggregator IntoTheBlock, shared a tweet on Wednesday, August 11, that broke the news of this massive achievement for Uniswap. According to the chart he shared, the total fee revenues generated by Uniswap’s v2 and v3 Ethereum mainnet deployments have surpassed $1 billion.

@Uniswap just became the first protocol to surpass $1B+ in fees 🤯

The total fee generated for liquidity providers counts to approximately $1.02 billion since the protocol’s creation in November 2018, if V1 and V3 on Optimism are included.

Uniswap, however, is not the leading protocol in generating daily, weekly, or monthly fees.  Popular Ethereum-based NFT game Axie Infinity has emerged as the leading DApp by fee revenue in recent weeks. According to data provided by Token Terminal, Axie Infinity has generated $308.5 million in protocol revenue in the past 30 days. Data suggests that the game is generating $10.3 million in fees daily.

Popular NFT marketplace OpeaSea is now also a notable platform in daily protocol fees. According to data from Dune Analytics, OpenSea is generating  $4.2 million in fees daily compared to $3.89 million of Uniswap.

This shows that NFT is now outperforming the DeFi market. This is further evident by the amount of ETHs burned after the London hard fork. As Crypto Economy reported, London hard fork was activated at block number 12,965,000 on Thursday, August 5, at 12:34 UTC. London hard fork implements an Ethereum Improvement Proposal (EIP)-1559 that introduces a mechanism to reduce the supply growth of ETH by burning Ethereum transaction fees.

According to the reports, Since the hard fork, over $100 million in ETH has been burned and taken out of circulation. According to Ultrasound Money, nearly 31,600 Ethers (ETHs) have been burned since EIP-1559 took effect.  OpenSea currently ranks as the leading Ethereum DApp by burn rate after destroying nearly 10% or 3,975 Ether, worth $12.5 million. Uniswap v2 ranks second with 2,375 ETH burned, followed by Axie Infinity with 1,840 ETH, and Tether with 1,583 ETH.