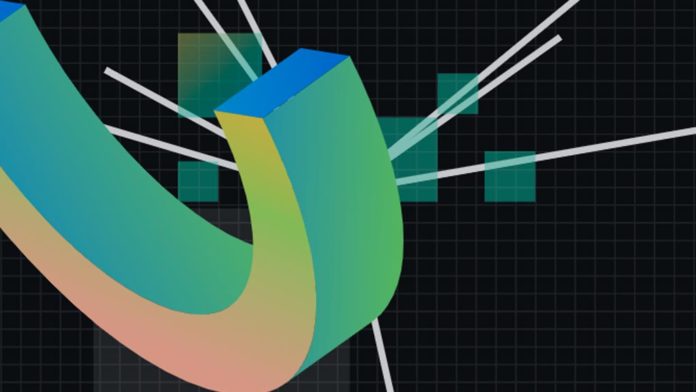 Uniswap announced the news in a blog post on Tuesday, July 13th. According to the announcement, this is a soft launch and is not activated to its full potential. The team has imposed a strict limit of 50K transactions per day or approximately 0.6 TPS. The blog post reads:

“During this Alpha period, OΞ will support an initial throughput of 0.6 transactions per second. Because Uniswap v3 is currently one of the few protocols deployed to OΞ, this should translate to transaction capacity roughly in line with L1. Unlike L1, transactions on OΞ confirm instantly — no more pending or stuck swaps!”

Optimism started the development of Optimism Ethereum in collaboration with Uniswap at DEVCON V in 2019. The initial product of this collaboration was Unipig Exchange, a demo of Uniswap on Ethereum Layer 2.

According to a separate announcement by Optimism, the product was a success. As Crypto Economy reported, OΞ was initially scheduled to launch in March 2021 but delayed until July 2021 as according to Optimism, the ecosystem was not ready for the launch. Now, after “several mainnet deployments, several hundred thousand transactions”, the project has gone live and the biggest Ethereum Dapp Uniswap is now riding on it.

But this is not a full launch and according to the teams, the main goal of this release is to uncover new bugs and beef up the system’s stability. Assuming Uniswap v3 sees equal usage to L1, OΞ should offer up to 10x transaction cost savings. TPS will increase over the coming weeks and months as the OΞ infrastructure is tested and optimized at scale.

The combination of Optimism Ethereum and the upcoming ETH 2 update could greatly enhance the degraded performance of DeFi king. Uniswap said:

“Scaling Ethereum will be an iterative process, but this is a major step forward. Optimistic Rollups and ETH 2.0 are complementary scaling solutions and together will propel DeFi to mainstream adoption.”

0
Bitcoin (BTC) plunges below $37K dropping the most since January 2022 as the market rout deepens amidst concerns of a recession. Ethereum (ETH) along...
Read more
- Advertisment -
Posting....
We use cookies to ensure that we give you the best experience on our website. If you continue to use this site we will assume that you are happy with it.OkPrivacy policy