Uncertainty and lack of confidence delay the adoption of Blockchain 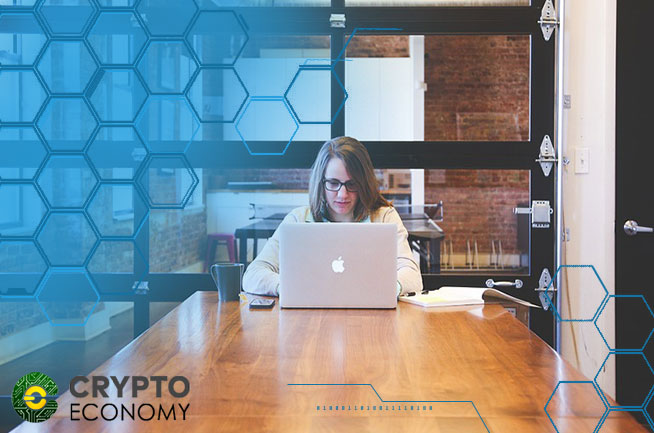 Lack of certainty and consumer trust have been established as the main factors behind the sluggish adoption of Blockchain technologies by businesses. The insight came in with the release of the results from a study conducted by the Price Waterhouse Coopers auditing firm (PwC).

The study’s title was “Blockchain is here. What’s your next move?” and involved an examination of executives obtained from 15 countries. The executives amounted to 600 in number and were investigated based on their efforts to incorporate Blockchain technology and along with their views in relation to its potential. The wide range of involved countries included the US, China, Australia, China, Denmark, Hong Kong, Germany, Italy, Japan, Singapore Sweden, UAE, India, Japan and the UK.

“Businesses tell us that they don’t want to be left behind by Blockchain, even if at this early stage of its development, concerns on trust and regulation remain. Blockchain by its very definition should engender trust. But in reality, companies confront trust issues at nearly every turn.”

Over 46 percent of participants designated the financial sector as the dominant field in the adoption of Blockchain in 3-5 years to come. 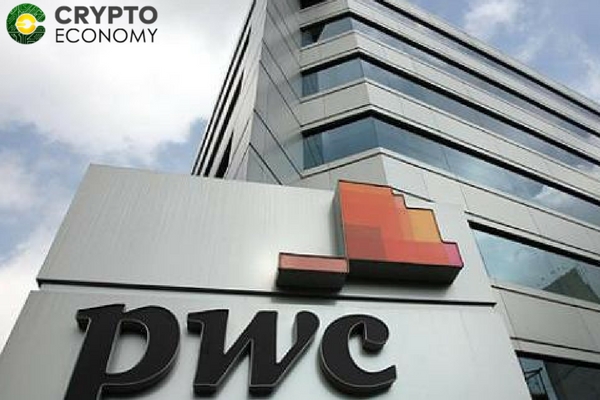 In terms of how the countries compare, China and USA were deemed as the most advanced markets for Blockchain technology with the US taking up 29 percent and China, 18 percent. However, in terms of the possibilities in the near future, most participants predicted that dominance in terms of influence will switch to China by the end of the next 5 years.

Looking back in time to a similar research effort but with a different focus, we saw Chinas scientific research institute partnering up with Tencent Holdings in a research effort that ended up with a report which forecasted several trends. The report predicted that Blockchain technology is most likely to go through wide adoption to foster “the transparency of financial transactions, strengthen the flexibility of system operation, and automate processes, thus affecting the record keeping, accounting and payment settlement methods of financial services.”

Currently, PwC is considered the fifth largest private company in the US. With a presence that covers 158 countries.