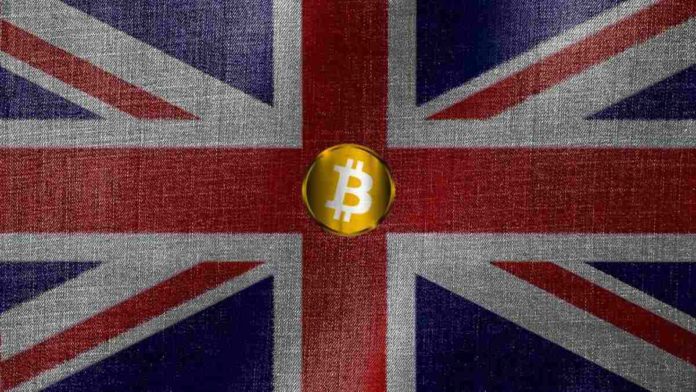 The United Kingdom (UK) government has introduced a new bill permitting law enforcement agencies to freeze, recover and seize crypto assets when used for criminal activities such as money laundering, drugs, and cybercrime.

According to the official release, the “Economic Crime, and Corporate Transparency Bill”, will empower authorities to target criminals and illegal organizations using cryptocurrency to fund unlawful activities. The bill aims to put a stop to criminals from funneling billions of dollars from criminal enterprises into legitimate holdings.

Graeme Biggar, director general of the National Crime Agency, welcomed the bill claiming that it would ensure strict implementation checks to ensure that cryptocurrencies cannot be used to launder money or finance terrorism. He expressed that as crypto adoption rises, so too does the chorus of voices demanding more oversight and greater penalties for wrongdoers. Biggar went on to continue,

“Domestic and international criminals have for years laundered the proceeds of their crime and corruption by abusing UK company structures, and are increasingly using cryptocurrencies. These reforms – long-awaited and much welcomed – will help us crack down on both.”

The bill entails more than just cryptocurrencies. It will support strengthening the government’s efforts to combat money laundering, terror financing as well as financial frauds. In addition, it also seeks to verify an organization’s identity while registering in the United Kingdom.

On the other hand, the bill will ensure that small business owners, consumers, and the public are better protected from fraudulent use of their identities and addresses. The U.K. government website noted,

“The Economic Crime and Corporate Transparency Bill will strengthen the UK’s reputation as a place where legitimate businesses can thrive while driving dirty money out of the UK.”

Over the past couple of years, Britain has beefed up regulatory policies regarding cryptocurrencies. Recently, the UK’s Office of Financial Sanction Implementation (OFSI) added “crypto assets” to the list of assets that should be frozen if they belong to someone who faces sanctions. As per the rules, cryptocurrency exchanges in the UK should report any possible sanction breaches to the authorities.

Earlier this week, the U.K. Financial Conduct Authority published a warning on its website regarding Bahama-based cryptocurrency exchange FTX alleging the exchange of “providing financial services or products in the UK” without authorization. In addition, the United Kingdom financial industry watchdog listed the Sam Bankman Fried run company as an “unauthorized firm”.

0
The Members of the Parliament of the European Union (EU) have voted in favor of a resolution to form a tax policy for cryptocurrencies....
Read more
CryptoNews