Home CryptoNews Uganda would be the first African country to regulate the use of...
CryptoNewsFeaturedRegulation 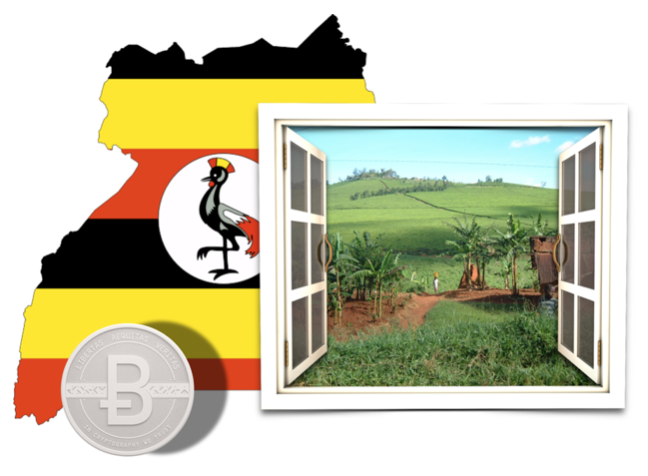 In the world at large there is widespread concern about the possible impact of the Bitcoin system on national currencies, its potential for misuse and illicit use, and the implications of its use for taxation. Nevertheless, more and more countries have been adopting positions regarding the use and acceptance of digital coins.

Germany, Finland, Singapore and Canada are among the countries that have issued guidelines for the Bitcoin tax, Brazil even passed a law in October 2013 specifically for electronic currencies. In the Scandinavian countries the digital currency has penetrated so deeply that the purchase of residences, cars, food or services through Bitcoins is a common case to observe.

However for the African continent it is already time to seriously consider eventual regulation of Bitcoin.

Uganda would be at the forefront of the possibility of adopting official regulations on the use of Bitcoin. The United Nations African Institute for the Prevention of Crime and the Treatment of Offenders (UNAFRI) dealing with criminal justice issues recently published a report suggesting that Bitcoin be regulated in the country.

The report has had significant internal repercussions in Uganda, and if that effort to regulate Bitcoin is carried out, Uganda would be the first African country to do so on that continent.

Despite the fact that in the region there is an interest in crypto-coins, it does so at a much slower rate compared to other nations.

Efforts to regulate Bitcoin in Uganda come after a survey conducted in 2015 for the Commonwealth Secretariat. Based on online sources and social media, the survey found that Bitcoins were used mainly in Uganda by individuals, charities and businesses, even though it is in a regulatory vacuum.